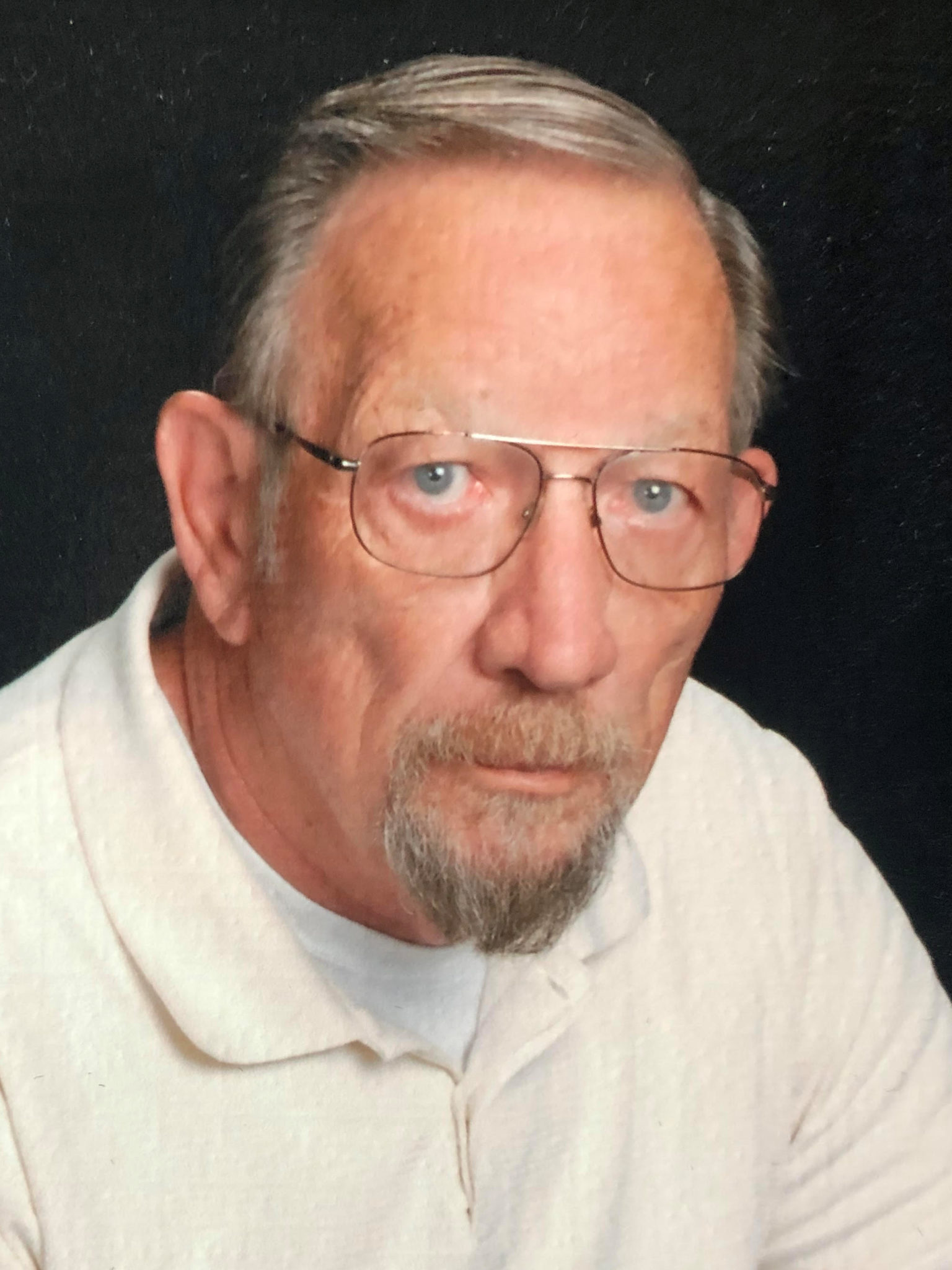 Warren Winter, age 80 of Butte des Morts, passed away unexpectedly at his home on September 22, 2020.  Warren was born in Bloomfield, Wisconsin on December 16, 1939, son of the late Alvin and Hilma (Grahn) Winter.   He was a high school graduate and attended two years of college in Minnesota.  He married Mary Lou Rosenberg, who preceded him in death in 2010.

Many know Warren for having a military career of twenty years in the United States Marine Corps.  He served two tours of duty in Vietnam, received the Bronze Star with the Combat “V”, the Combat Action Ribbon, Good Conduct Medal, National Defense Service Medal, Vietnamese Service Medal with three stars, and a Certificate of Recognition.

His family knew him as a loving, loyal, and dedicated husband and father who enjoyed boating, shooting sports and marksmanship, reading, and spending time with family and friends.   He was an active and faithful member of Lord of the Lakes Lutheran Church in Winneconne, and enjoyed football, basketball, and baseball games, especially if they involved the Packers, Bucks, or Brewers.

Warren was preceded in death by his parents, his wife Mary Lou, and a sister: Natalie (Robert) Gleffe.

The funeral service for Warren will be held at 11:00 AM on Wednesday, September 30, 2020 at Lord of the Lakes Lutheran Church, located at 6090 Harbour South Drive in Winneconne.  Rev. Kevin Heffernan will officiate, and full military honors will follow the service.  Family and friends are invited to gather at the church on Wednesday from 9:30 AM until the time of the service.