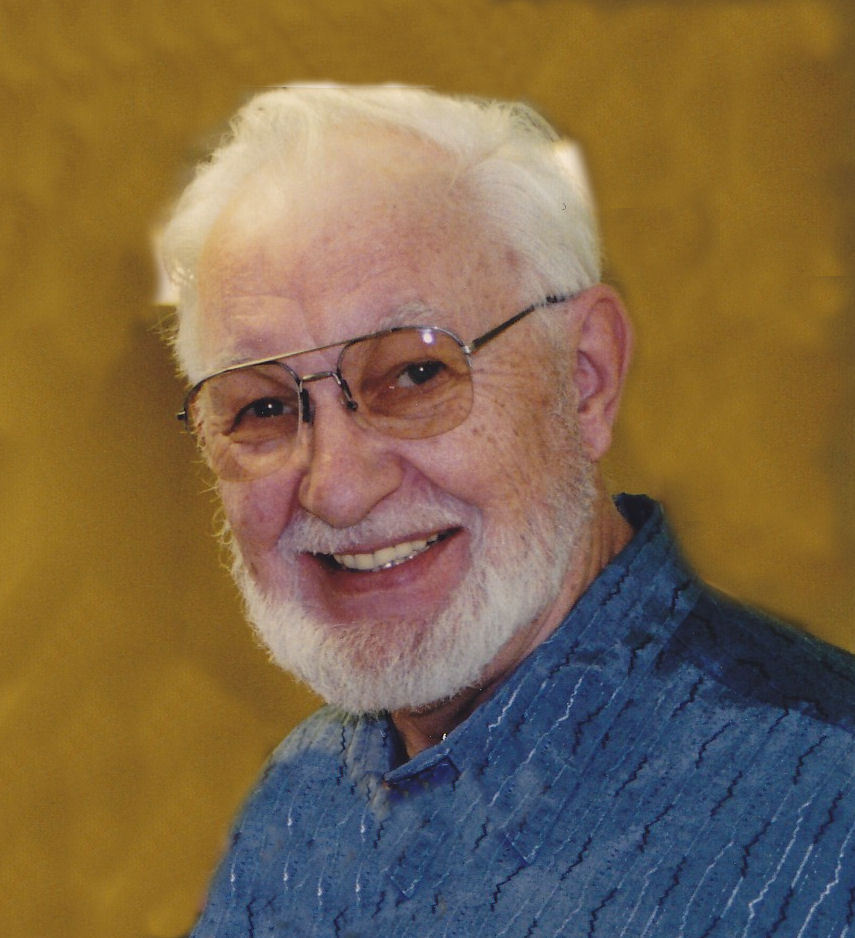 Warren “Don” Shedden, age 85, died on Thursday, March 6th, 2014.He was born September 19, 1928 in Chicago (Norwood Park), Illinois to the late Warren Leonard and Alma Esther (Wirkkula) Shedden. He attended Franklin College in Indiana. He married Roberta C. Fischer August 11, 1951 at North Shore Baptist Church in Chicago. Don served his country during the Korean “police action”. He earned the rank of Corporal before being honorably discharged in 1952.

Don pursued multiple endeavors throughout his life to provide for his family. During his long sales career he earned many awards and trips, until ultimately retiring from the insurance business. Don always mentioned Roberta as his inspiration for his hard work, dedication and success. He was an avid photographer attested to by the “Life Long Membership” in The International Freelance Photographers Organization. He enjoyed bicycling, traveling, and playing “Hand and Foot” and chess with friends. He was always very active in his church membership, having served as treasurer, adult Sunday school teacher, deacon and chairman of many committees and boards,

Don was preceded in death by his infant son, Carl Warren and his sister Catherine Marie (James) McCann.

The funeral service will be at 11:00 AM on Monday March 10, 2014 at Jansen Fargo Funeral Home (204 E. Kimberly Ave., Kimberly) with Rev. Dick Schaefer officiating. Visitation will be on Monday March 10th, 2014 from 9:00 AM until the time of service. In lieu of flowers, please make a donation to your favorite charity.