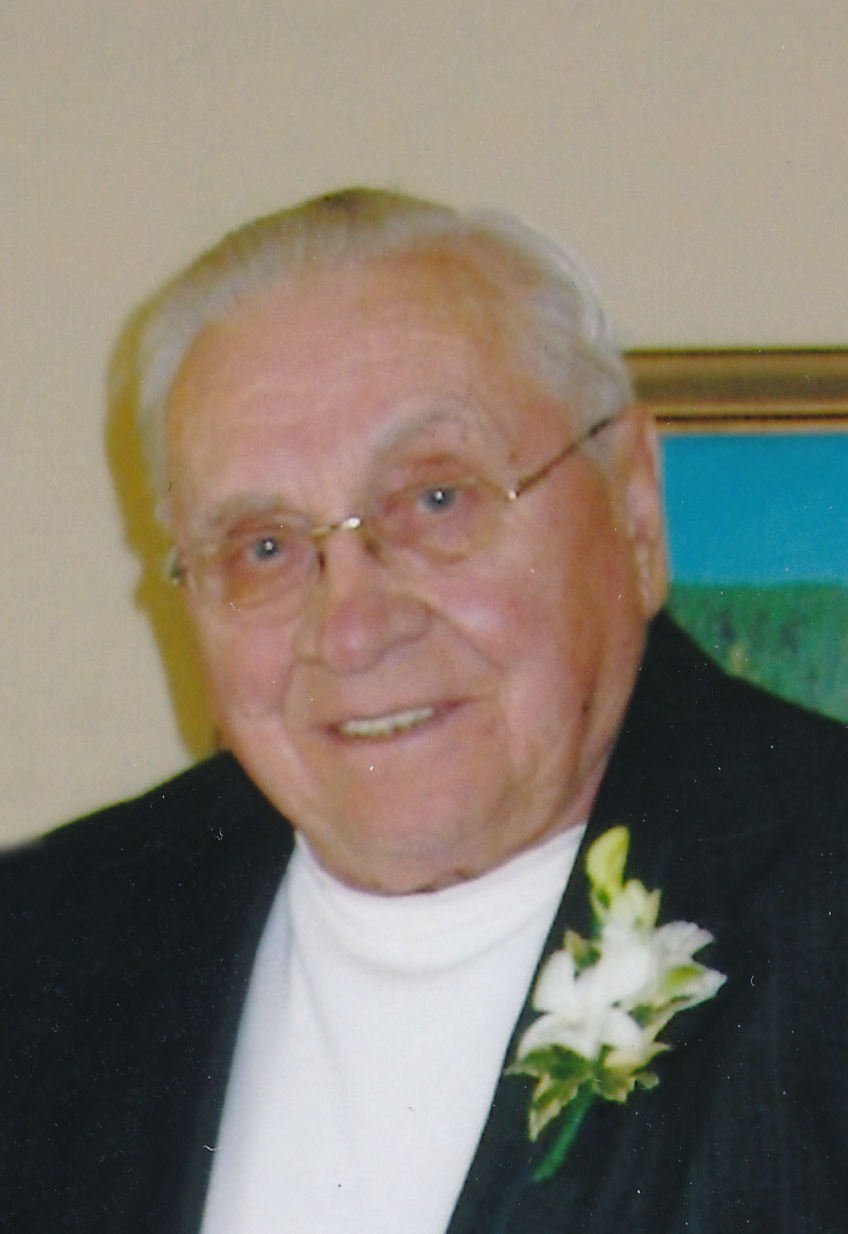 Walter H. Rohde, age 89, passed away on Friday, February 6, 2015. He was born on November 5, 1925, in the Town of Sheboygan, the son of the late Otto and Meta (Krueger) Rohde. Walter attended grade school at Starlight School in Mohrsville, and he was confirmed at St. Paul Lutheran Church in Howards Grove in 1940. On April 19, 1947, he was united in marriage to Valeria Damrow at Trinity Lutheran Church in Howards Grove. He worked on a farm at an early age for 12 years, after which he worked at Kohler Co. for 38 years. Walter was active in church work serving on the finance committee and was an elder for 30 years. He served in the L.L.L. (Lutheran Laymen's League) on the local zone for 9 years and on the District level as L.L.L. Coordinator and Vice President for 12 years. Walter also served in the Lutheran Church – Missouri Synod, South Wisconsin District.

Funeral services for Walter will be held at 11:00 a.m. on Tuesday, February 10, 2015, at FAITH LUTHERAN CHURCH, 601 E. Glendale Avenue, Appleton, with Rev. Daniel Thews officiating. A time of visitation will be held at the church from 9:00 a.m. until the time of the service. In lieu of flowers, memorial donations to Faith Lutheran Church are appreciated.

Walter's family would like to thank the staffs at Appleton Retirement Community and ThedaCare Hospice for all of their loving care.