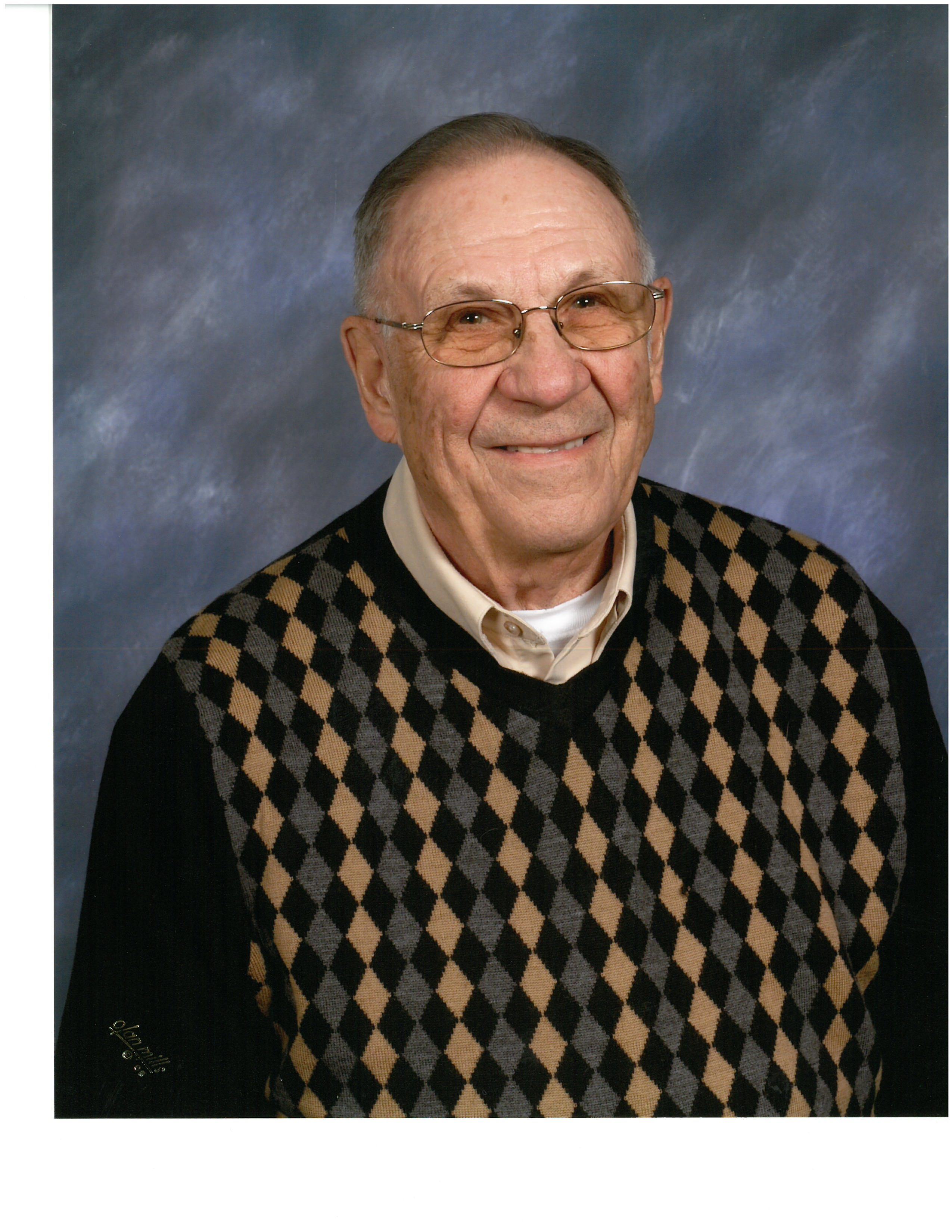 He served in the US Army during the Korean War. He was united in marriage to Audrey Spaulding on September 5, 1955 and they had four children. On November 30, 1977 he married Ruth Rader. Wally worked for Fox River Paper for 45 years until his retirement in 1992. Wally loved music and played the accordion since he was 5 years old. He enjoyed playing any instrument and played for many weddings, senior living communities and events of every kind. Wally was a long time member of Holy Cross Catholic Church and a volunteer for St Vincent de Paul and the Salvation Army.

Wally was preceded in death by his parents; his wife Ruth, his siblings; John, Robert, Cyril, Rosemary Steffens, a step daughter Sharon Glasheen and the mother of his children; Audrey Steffens.

The funeral liturgy for Wally will be held on Tuesday, September 20, 2016 at 11:00 AM at HOLY CROSS CATHOLIC CHURCH, 309 Desnoyer St., Kaukauna. A time of visitation will be held on Monday, September 19, 2016 from 4:00 until 8:00 PM at the Fargo Funeral Home and on Tuesday from 10:00 AM until the time of the service at the church. Online condolences may be expressed at www.wichmannfargo.com.

The family would like to Thank St Paul Home and Hospice team and Shawn Powell for everything they have done.