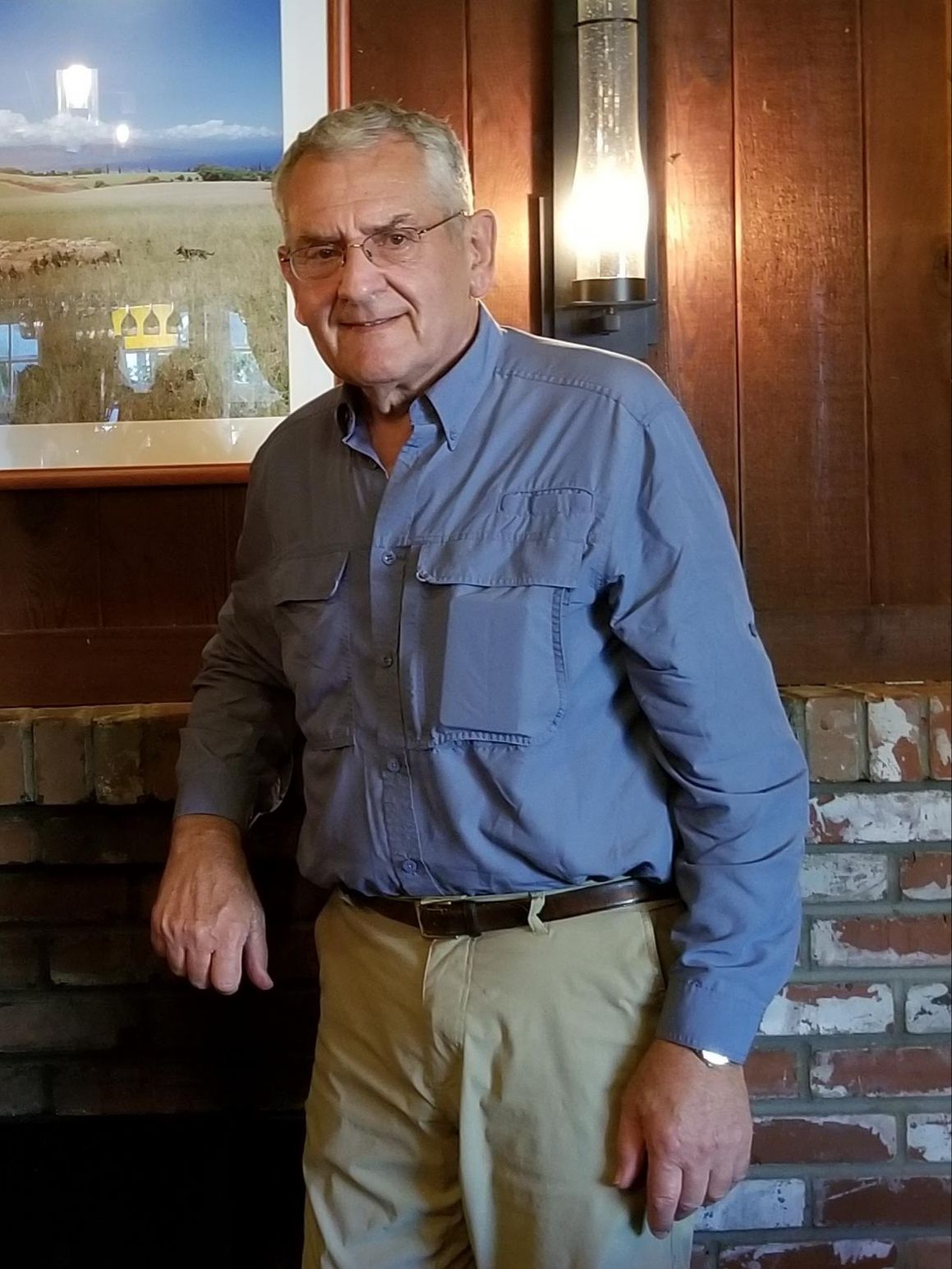 Wally graduated Appleton High School in 1960. Retired from the Bell Systems (Ameritech/AT&T), and was an Army Reservist from 1964-70. His passions included mastery of wood working, being a jack of all trades, and travel. He did all of them to his fullest. Everything he did was with dedication, and purpose. Wally was the kind of guy that would give you the shirt off his back if you were in need, as family or friend.

He was preceded in death by his parents.

A private gathering will be held later this summer, for family and friends.

He will be missed by family and many friends.