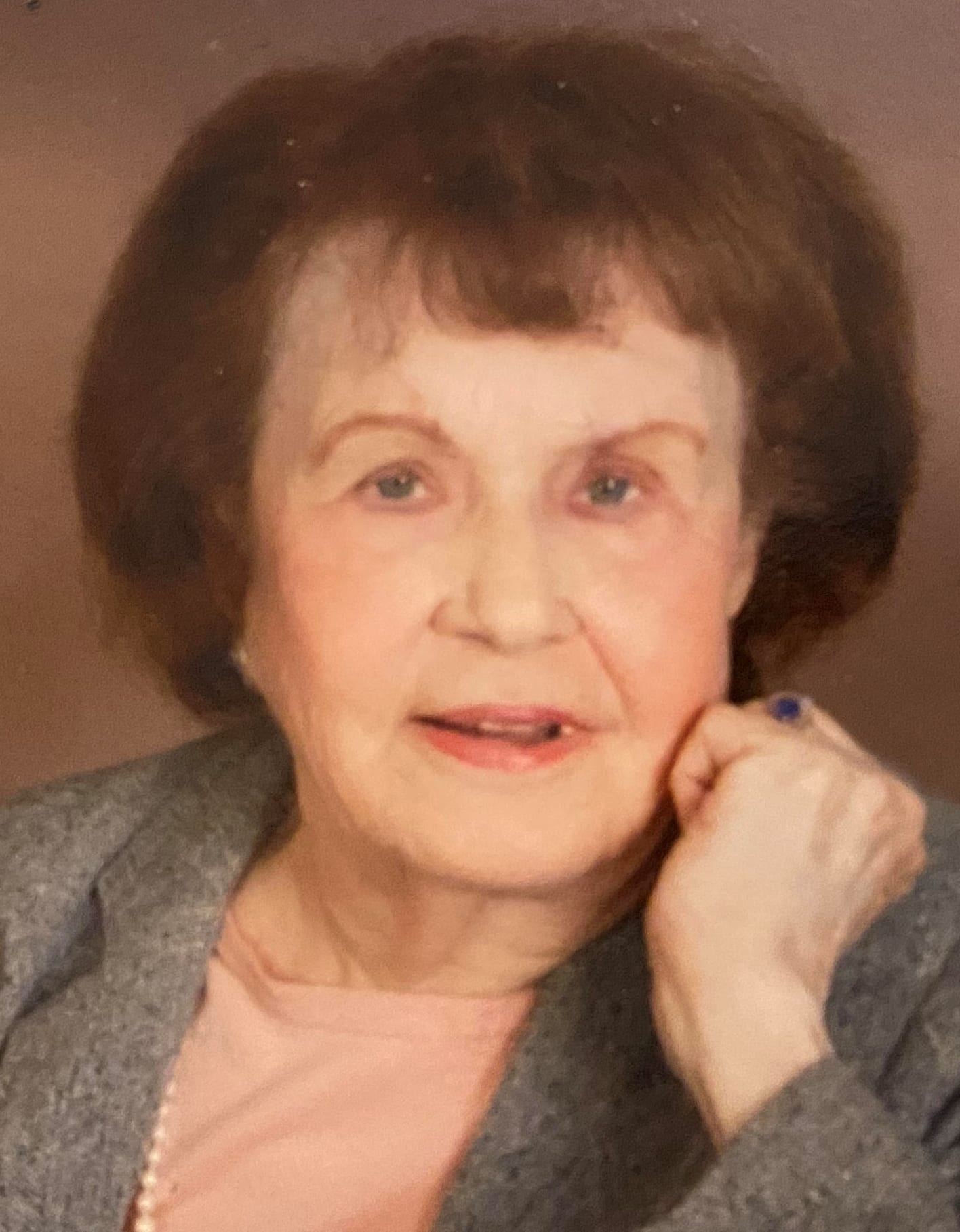 Vivian Ruth Huth, age 92, went to her heavenly home on October 25, 2020. She was born on August 7, 1928 in New London, Wisconsin, to Herbert and Mayme (Lueck) Prochnow. She attended Shiocton High School and was valedictorian of the Class of 1946. She married Donald Huth on October 2, 1948 in New London, Wisconsin. After marriage they traveled to California where Donald served proudly in the U.S. Marine Corp for six years during the Korean War.

Vivian earned a degree at the Appleton Vocational School focused on clerical work. Her first position was with Aid Association for Lutherans (now Thrivent) as an office worker. She and her husband then traveled to California and when they returned she worked for Fox Tractor before retiring to raise their three children. After 5 years and a bout of Rheumatic Fever she returned to the workforce with the City of Appleton. In 1969, she was recruited to work for Kampo Warehousing as a Secretary-Bookkeeper by the late Fred Kampo Sr. and was employed by the Kampo family until her retirement in 2017. As the Kampo business evolved so did the position to Operations Manager for the now Kampo Properties. Vivian was very proud of her career as a successful woman in a predominantly man’s world. She was featured in a December 14, 1975 article titled, “Typing and Shorthand opened doors for this Lady Warehouse Manager.” That article describes the challenges of women in the workforce and how she used teamwork and sensitivity to overcome those obstacles. Vivian became a mentor to many women in the Fox Valley and was asked to speak regularly at UW-Oshkosh business classes. As an advocate for small business development, Vivian was extremely proud to be part of the 1993 national charter and opening of American National Bank Fox Cities in Appleton as both an investor and board contributor.

Vivian Huth has been recognized countless times for her service to the community on many boards throughout the Fox Valley. Vivian served as President of the Appleton Altrusa Club, Director of Women in Management, a Director on the Neenah Rotary Club and Vice President of the Economic Development Corporation. She has been named Chamber Ambassador of the Year and was recognized in 1986 with the Athena Award. She was also an active member of the Fox Valley Traffic Club until her retirement. Vivian had a flair for fundraising which included dressing up in a jail outfit for the March of Dimes to riding in the Blockbuster blimp to celebrate a store opening in Appleton. She always embraced the goal of helping others.

Vivian and her husband were most proud of their children and grandchildren and their achievements. No matter how inclement the weather, Don and Vivian attended every graduation and award function that the kids were involved in. They delighted in their great-grandchildren and looked forward to each visit. Vivian was a lifelong member of St. Paul Ev. Lutheran Church in Appleton, Wisconsin where she proudly served on several boards. Vivian established a scholarship after her husband’s death for students interested in Education or Culinary Arts at the Appleton Education Foundation to continue their support of future leaders titled the Donald and Vivian Huth Scholarship.

The Christian Funeral Service for Vivian will be held at 11:00 AM on Friday, October 30, 2020, at St. Paul Ev. Lutheran Church, located at 302 N. Morrison Street in Appleton   Entombment will follow at Highland Memorial Park. A time of visitation will be held on Friday morning from 9:00 AM until the time of the service. Masks and safe distancing will be required. For those who cannot attend the service, it will be livestreamed at Vivian’s obituary page found at here at this website at 11:00 AM on Friday.

Memorials may be made to Mayo Clinic Health System Hospice of Mankato, MN, Huth Scholarship Fund at Appleton Education Foundation or St. Paul Lutheran Church. Special thanks to the staff at New Perspective Senior Living in Mankato, MN for providing a safe and caring place for our mom over the past two years.