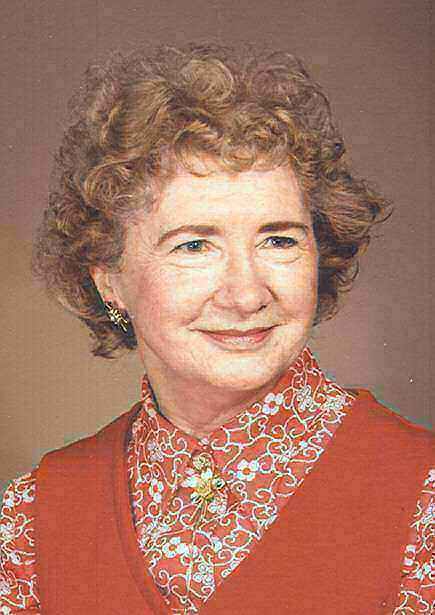 Age 85, passed away unexpectedly and was welcomed into the arms of her Lord and Saviour Thursday, December 21, 2006, at Appleton Medical Center.

She was born June 19, 1921, in Chicago, the daughter of the late William C. and Agnes T. (Jehlicka) Lueth. Vivian attended Schubert Elementary School, Chicago, and was a graduate of Lucey Flowers High School for Girls. Vivian was united in marriage to Leonard B. Mix on November 20, 1941, in Chicago, and he preceded her in death on March 23, 1974. For 26 years, she worked as a comptomerator operator, switchboard operator, and a typist for several different employers in Chicago, and retired in 1966 to take care of her ailing father. Vivian moved to Kimberly in 1984, and lived there for ten years. She then moved to the town of Center, living with her son, Terry, and his family for the last 12 years. As a devout Christian all of her life, she was a current member of Our Saviour‚Äôs Lutheran Church, Appleton, and a former member of Christ the King Church, Combined Locks. She loved her cottage on Chute Pond, where she spent many happy times, and loved the company of her cat, Skipper.

Funeral services for Vivian will be at 1:00 p.m. Tuesday, December 26, 2006, at the WICHMANN FUNERAL HOME, 537 North Superior St., with Rev. Dennis Ellisen officiating. Interment will be in Union Cemetery, Breed, Wis. Friends may call from 10:00 a.m. Tuesday until the time of services at the funeral home.

Vivian‚Äôs family would like to extend a heartfelt thanks to the staff and nurses at Franciscan Care Center for their kindness and loving devotion given to Mom during her stay there.