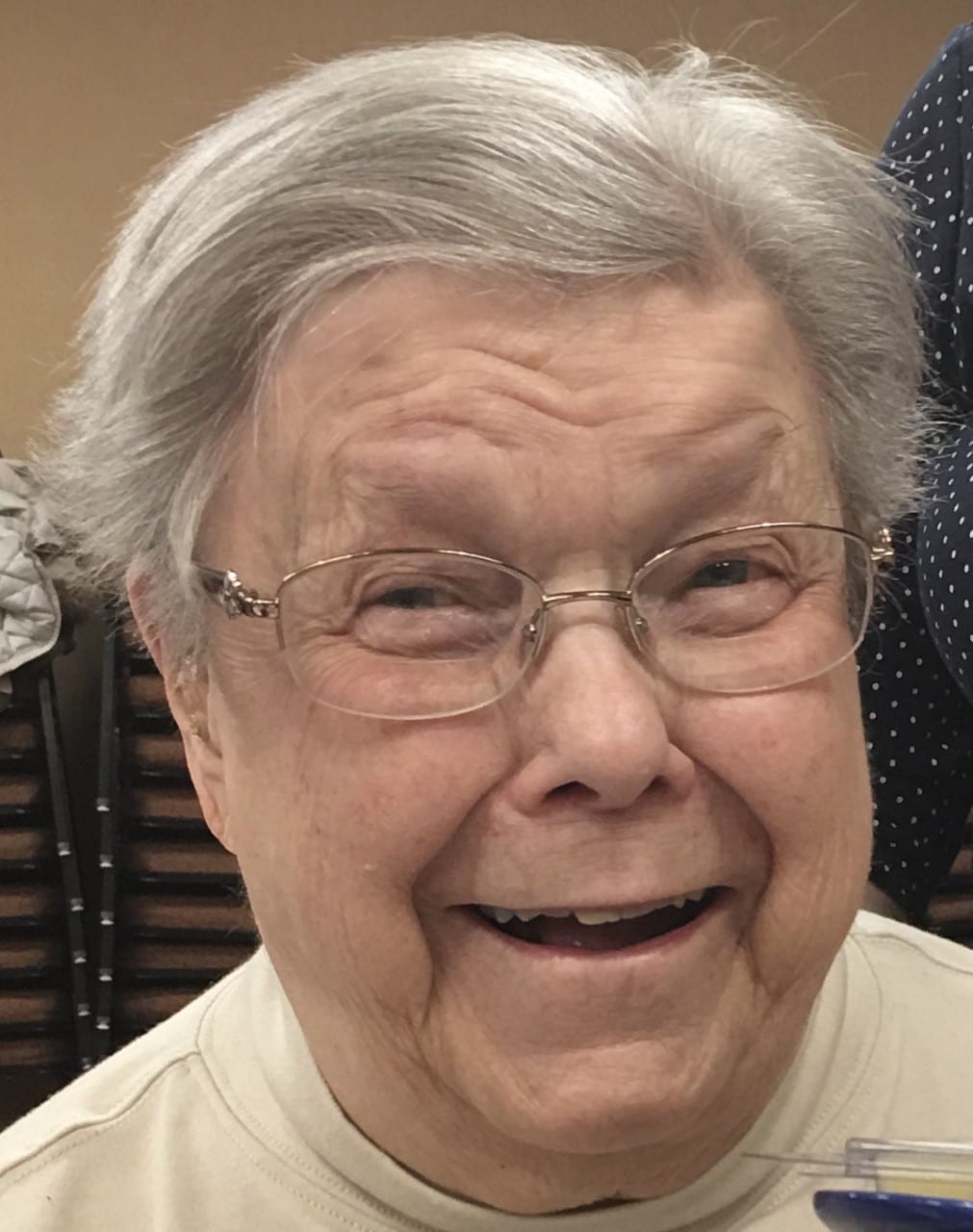 She was born on January 19, 1934 in Rhinelander, WI to parents, Haakon J. and Ellen (Hasselquist) Paulsen. She graduated from Rhinelander High School in 1952 and entered Nursing School in Kenosha, WI, graduating as an LPN in 1954. She worked at St. Mary’s Hospital in Rhinelander, WI as well as the former Schiek Clinic in Pediatric and Internal Medicine, retiring in 1996.

JoAnn was baptized as one of Jehovah’s Witnesses on July 19, 1957 in Milwaukee, WI. As a diligent student of the Bible, she took great pleasure and spent many hours in teaching people about God’s Kingdom. She moved to Smithville, TN in 2010 and lived there until 2015 when she moved to Appleton.  JoAnn was a member of the Central Appleton Congregation of Jehovah’s Witnesses. She will be greatly missed by her family and many friends.

JoAnn will be remembered for her generous, kind, and caring nature. She greeted everyone with a warm and friendly smile.

A Zoom Memorial Service is planned for Saturday, December 19, 2020 at 2 p.m., with Mr. Eugene Figlinski officiating. Anyone wishing to attend may contact Steven Verhagen for the login information.

Wichmann Funeral Home is assisting the family. JoAnn’s family would like to thank the staff of Heartwood Homes Senior Living as well as the Ascension Hospice Program for their wonderful care and support. 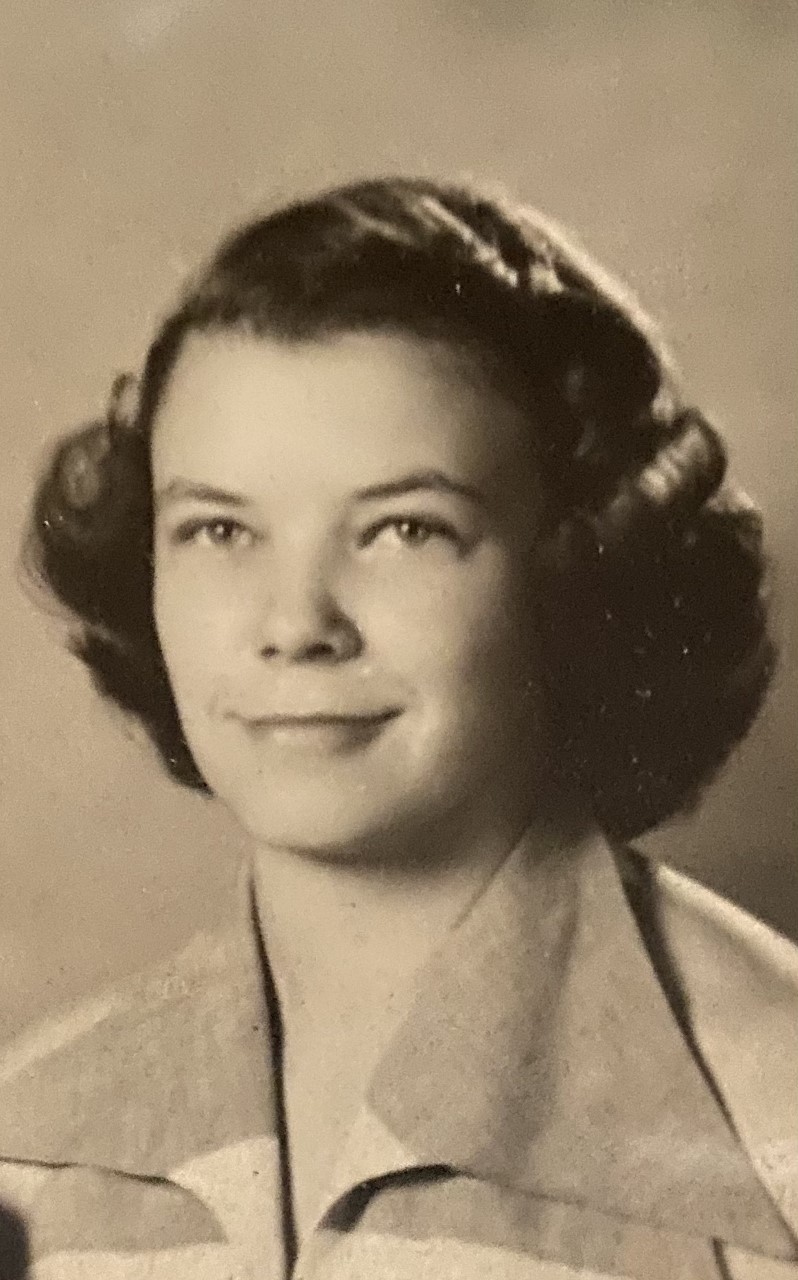