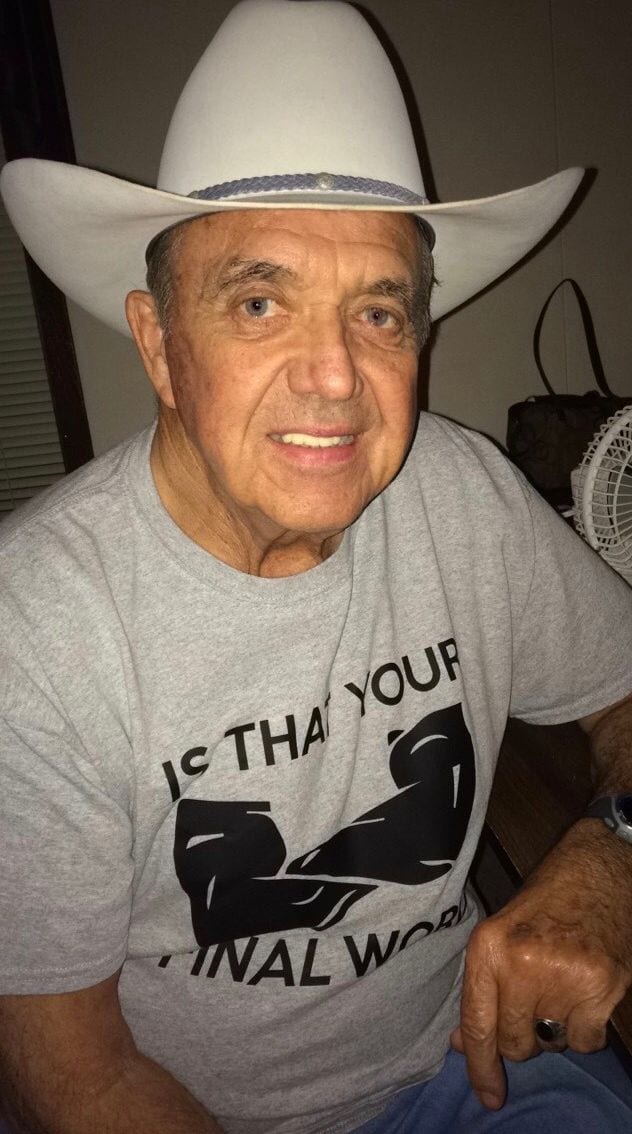 Virgil S. Nowak, 81, passed away on January 3, 2021, at his home with his loving family by his side, following a 15-month battle with pancreatic cancer.

Virgil was born on August 10, 1939, in Amherst, Wisconsin, one of seven children to the late Herman and Erna (Boelter) Nowak. He grew up in the Iola/Waupaca area, helping out on the family farm and at Herman’s Meat Market.  He graduated from Iola High School in 1957.  Virgil was employed with the telephone company for several years before becoming a lineman/foreman with WE Energies until retirement. During this time he was actively involved with Junior Achievement, Big Brothers Big Sisters of America and the SnoPackers Snowmobile Club of Waupaca.

During the winter months, Virgil enjoyed downhill skiing and snowmobiling with his family. In the summer he loved taking family and friends out on the Chain O’ Lakes in Waupaca or going for a ride on his motorcycle.  He always looked forward to the Iola Car Show and taking rides in one of his beloved Thunderbird convertibles.  In his younger years he was an enthusiastic scuba diver, exploring shipwrecks and recovering sunken anchors in the Great Lakes.  Later in life he had a passion for dancing, both country and ballroom, which he shared with his granddaughter, Megan.

Virgil was always up for a road trip.  He shared many adventures with his family camping on the shores of Lake Superior, driving across the country in a customized van and traveling in his motorhome. His travel bug also took him to Austria and South Africa.  When he wasn’t pursuing one of his many interests he could be found tinkering in his workshop, building bird feeders or enjoying the birds and wildlife from the comfort of “Big Blue”.

Virgil will be greatly missed by his two daughters: Kimberly (Derek) Notman and Kelly (Bob) Broehm; four grandchildren: Megan Leigh (Andrew) Booher, Michael Jon Kettner, Naomi and Ian Broehm; a brother: Gaylord Nowak; a sister-in-law Viona and brother-in-law Roger Melum; as well as by many other relatives and friends.

A private memorial service will be held for family and close friends at Trinity Evangelical Lutheran Church. Burial will be at Our Savior Lutheran Cemetery in Iola.  Wichmann Funeral Home is assisting the family with arrangements.  In lieu of flowers, the family is requesting that donations be made to Rawhide Youth Services or Big Brothers Big Sisters.