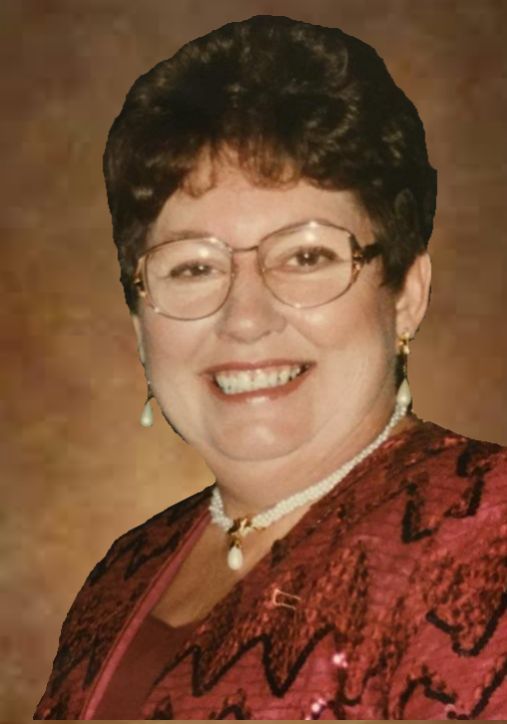 Viola May Jonson-Johnson was born on February 7, 1942 in Battle Lake Minnesota, the only child of Oscar Jonson and Helen Louise Stokhaug-Jonson-Paulson. In 1952 at the age of 10, Viola's dad Oscar died. Her mother remarried on August 11, 1957 to Maynard Paulson who helped raise her. Helen never had any other children. Viola graduated from Battle Lake Public School. Viola was baptized in the Lutheran Faith at the First Lutheran Church in Battle Lake but converted to Catholic before getting married to Charles Johnson.

In 1961, Vi met Charlie Johnson at Muskego Beach and married him on April 18th, 1964. Viola became a wife, mother of 3 (William, Kathleen and Cynthia) and eventually co-owner and bookkeeper of Machine Craft Inc. They moved to Appleton, WI in 1988 on Lake Winnebago where she lived until she passed.

Viola's passions in life included cooking, reading, animals, go out for fish fries, and traveling. She would feed any person or stray animal that would visit her. When Charlie retired in 1997, they bought an RV and became snowbirds. Summers they would return to the Midwest and spend most of it at her family farm in Underwood, MN where she would visit her mother.

On Sunday, October 16th, 2016, after a long battle with PSP, Viola passed away peacefully with Charlie at her side at her home on Lake Winnebago at the age of 74. She is survived by her husband Charles Johnson; their three children: William (Kim) Johnson of West Bend, WI, Kathleen (Richard) Nelson of Muskego, WI, and Cynthia (Mark) Roth of Appleton, WI; seven grandchildren: Amanda, Michelle, and Krystal Nelson and Paige, Graciana, Charlize, and Wayne Rush Roth. Viola was preceded in death by her parents Oscar Jonson (1952) and Helen Louise Stokhaug-Jonson-Paulson (2016) and Maynard Paulson (2001).

Services will be held on Sunday, October 23 at 1:00 p.m. with a two hour visitation prior at Wichmann Tri-County Chapel at 1592 Oneida St., Menasha WI.