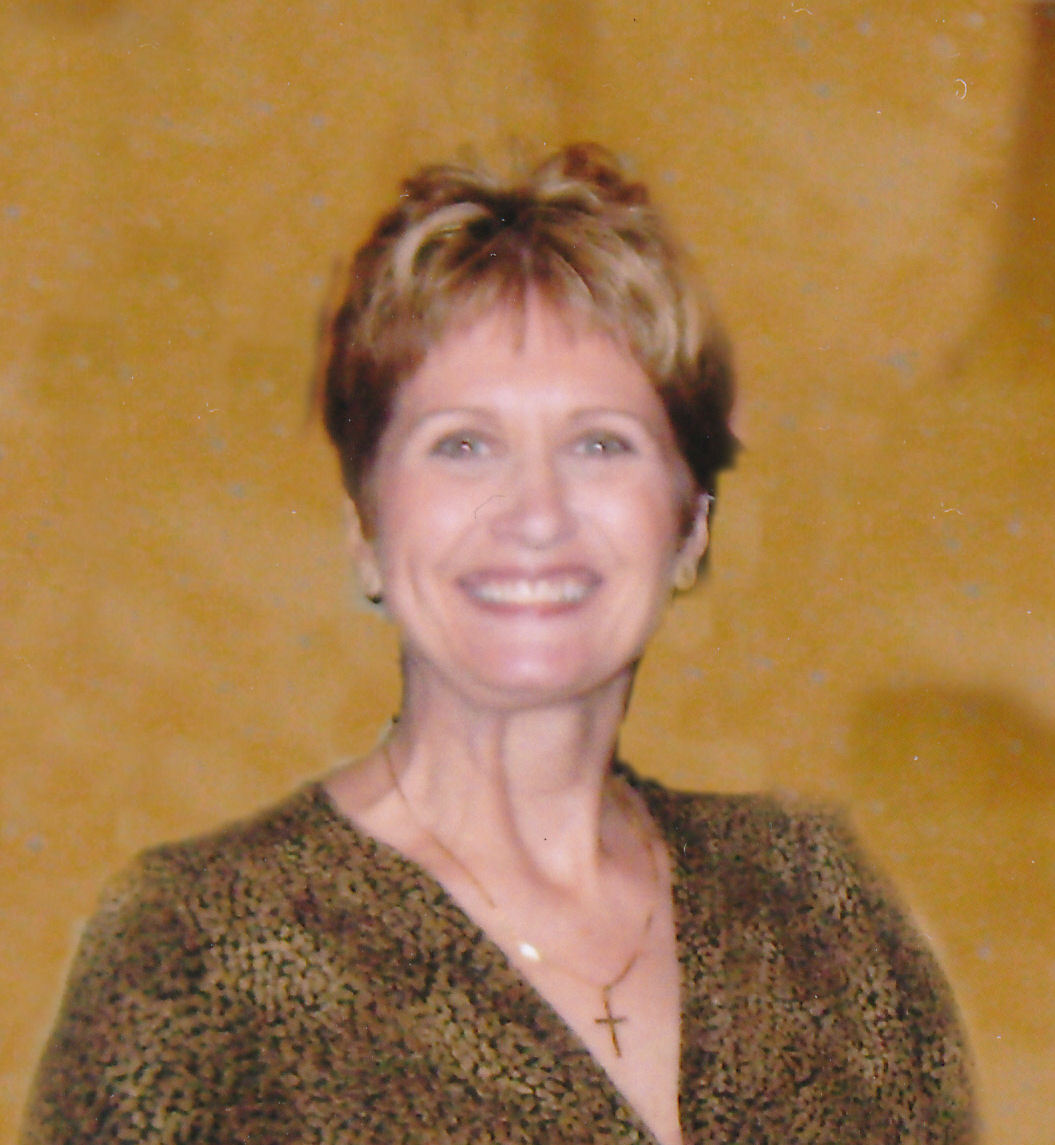 Victoria Mueller, age 54, of Appleton, passed away on Thursday, August 21, 2014. She was born on September 27, 1959, in Appleton, the daughter of Franklin and Mary (Baumann) Taff. Victoria graduated from Appleton East High School and attended the University of Wisconsin – Madison. She was always there to give a helping hand. Victoria enjoyed the arts, music, and reading, especially the Bible.

A Sharing of Memories will take place at 4:00 pm on Thursday, August 28, 2014 at WICHMANN FUNERAL HOME, 537 N. Superior Street in Appleton. The family will receive relatives and friends from 2:30 pm until 4:00 pm. In lieu of flowers, a memorial fund has been established. Online condolences can be offered at www.wichmannfargo.com.