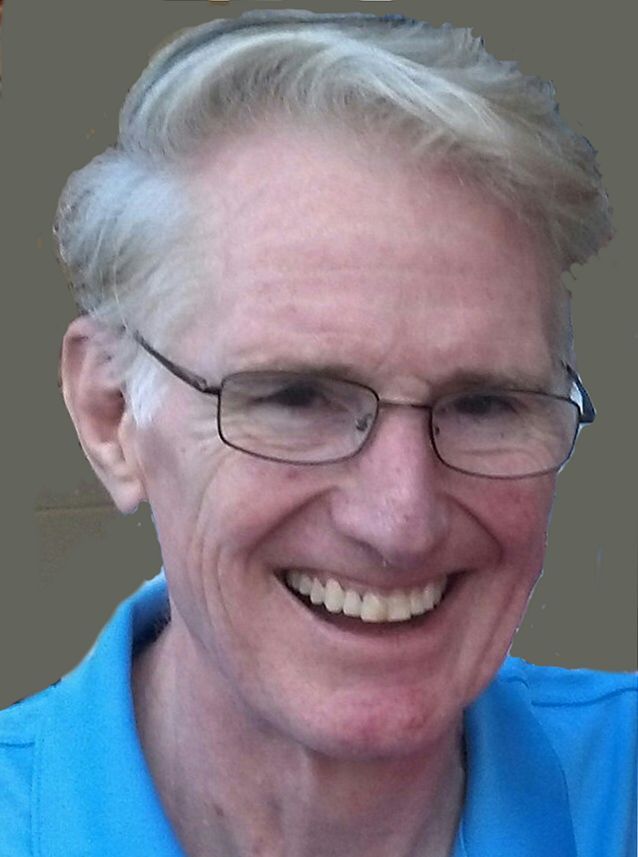 Victor “Vic” DeGroot, 69, passed away unexpectedly, July 20, 2014. Born March 2, 1945 in Combined Locks, WI. Son to the late Victor H and Rita (Coonen) DeGroot. He was married on September 7, 1968 to Karen Natrop. They began their family and raised five children, eight grandchildren and one great-grandson.

Vic graduated from St John High School in 1963. He attended Fox Valley Technical College in the Tool & Die Machinist Apprenticeship program. In his early years, he worked at Badger Northland. In 1970, he began working at Fox Valley Tool & Die in Kaukauna, where he was still employed. Vic truly enjoyed going to work everyday. He was dedicated and passionate about his work. He cherished his friendships he made. They were his second family.

Vic was a faithful Catholic and member of Holy Cross Parish. He was a communion distributor and faithfully attended the Stations of the Cross. He went on a retreat every November for the last 30 years. He was an avid member of the Knights of Columbus Council 1033 for over 30 years. He held the honor of Grand Knight two terms during his membership.

Vic had a green thumb. He always planted trees, flowers and vegetables every summer. He always took great pride in his lawn both at home and at his cabin. In 1998 the cabin was built. His wishes were for himself and Karen to come and enjoy their time spent making memories with the family. He enjoyed lots of campfires. He built a 23' tall swing set for the children, grandchildren and guests to enjoy. The cabin was Vic and Karen's home away from home.

Vic has sponsored a child for the past 7 years Marta, who lives in Guatemala. It was his passion to always help people in need. He would give you the shirt off his back. He rang bells for the Salvation Army and always contributed each year. Vic has also donated 10+ gallons of blood to the Community Blood Center.

Vic was a very patient, hard working, loving man. He was kind, gracious and honest, someone you could go to for advice and get a straight answer. He never complained and always wore a contagious smile. Vic would turn any negative into a positive. He taught his children how to do many things. He was a great mentor/role model. He loved to spend time with them as he worked in the garage on projects. Vic enjoyed teaching his children and grandchildren to downhill ski.

Vic was a dedicated and loving husband, who always stood by Karen's side.

We had no time to say goodbye to you. You will be in our hearts forever. We love you!

The funeral liturgy will be held on Friday, July 25, 2014 at 4:00pm at HOLY CROSS CATHOLIC CHURCH, 309 Desnoyer St. Kaukauna with Fr. Tom Pomeroy officiating. A time of visitation will be held Friday from 12:00 noon until the time of service at the church. Burial will take place in St. John Cemetery, Little Chute.

In Lieu of flowers, a memorial is being established. For more information and to send condolences, please visit the online guestbook at www.wichmannfargo.com