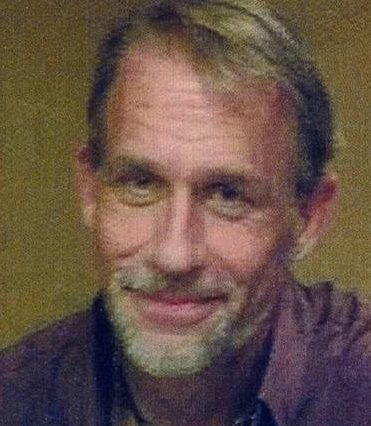 Victor Wagner, age 53, passed away on Monday, March 26, 2018, in Carlsbad, New Mexico. Originally from Menasha, Victor was born to Gerald and Elaine Wagner on May 4, 1964, the second of four children. Victor attended Menasha High School with the class of 1982. He pursued and had a long career in automotive sales, repair, and restoration. Victor also carried certification as an electrician. Victor held positions as a leading salesperson at Russ Darrow Chrysler / Plymouth in Appleton and Mueller Chrysler / Plymouth in Oshkosh. He also owned his own auto dealership in Janesville, and worked for Sears Auto Center in Madison. His love of automobiles, his skill, and his commitment to quality and the customer supported his success in the automotive industry.

Victor lived in Astor, Florida for twelve years, and moved to Carlsbad, New Mexico in 2014, where he lived with his life partner, Nathan Gallegos, until his death. Because of Nathan’s love and care, Victor was able to remain at home during his final days. Victor made friends easily, was loved by many, and stood up for what he believed in. He lived his life without regret and will not be soon forgotten. His name and stories will continue well past his days in the conversations of others.

Victor is survived by his life partner: Nathan; sisters: Debbie Wagner (Veronica Flower), Diana Wagner, and Sandy Wagner; as well as members of the Wagner/ Fischer family, where he held the rank of Cousin #37. Victor was preceded in death by his parents and grandparents.

In keeping with Victor’s wishes, there will be no services, and a private burial will take place.

The family would like to extend their thanks to Tim Scott and the staff at Dentonwood Funeral Home in Carlsbad, New Mexico for their compassion and care, and to Wichmann Funeral Home Laemmrich Chapel in Menasha for assisting the family with local arrangements. The thanks and gratitude that the family extends to Nathan for the care he provided to Victor is without measure.