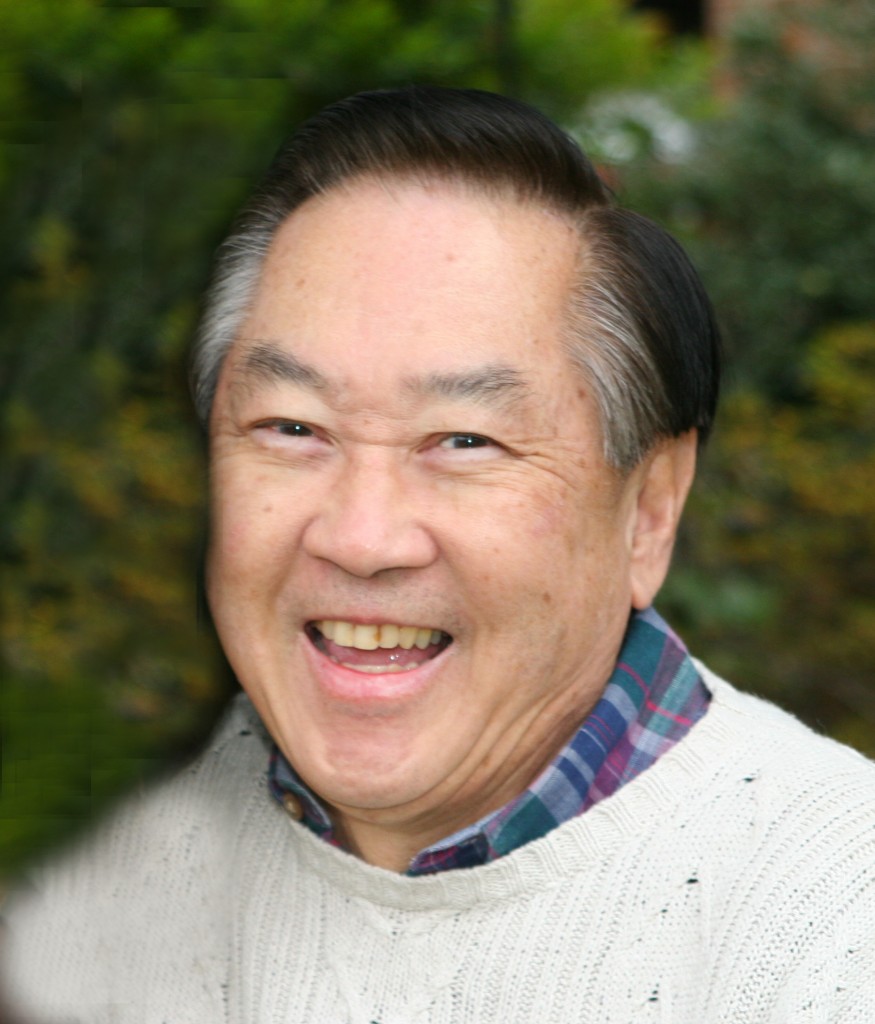 Victor was born on December 11, 1935 in Kingston, Jamaica. He was the third of four children of Rosita Cheong and Edward HoSang. He moved to the United States in 1954 to attend Rensselaer Polytechnic Institute where he graduated with a degree in Civil Engineering in 1958. He met Clara, the love of his life, his sophomore year on a blind date in New York City. They were married in 1958 and settled in New York. He worked for the design firm Howard Needles Tammen & Bergendoff (HNTB) for 35 years, where he designed numerous airports and bridges, most notably working on the design of the Delaware Memorial Bridge and redesign of Reagan National Airport in DC. Clara and Victor welcomed daughter Angela in 1969. Shortly after her birth, he resettled to Alexandria, VA to help open an office for HNTB in 1970. They made Alexandria their home for the next 45 years before relocating to Appleton, Wisconsin to be closer to Angela and her family.

Victor will be missed by many for his sense of humor and wonderful culinary skills, but mostly for the constant love and dedication to his family. His passion for cooking was passed to his daughter, and they spent a lot of time in the kitchen together. He made friends easily, whether through one of his weekly bowling leagues, annual fishing trips or during his many years of faith and service as a deacon and trustee at Plymouth Haven Baptist Church in Alexandria. Spending time with his three grandchildren was his greatest joy.

He is survived by his wife, Clara, his daughter, Angela (Kevin) Gilligan; his three grandchildren, Emilie, Michael and Ava and his brother, Iva (Audrey), sister, Laurel, and sister-in-law, Amy HoSang. He is further survived by many nieces, nephews and other relatives.

Victor was preceded in death by his father Edward, mother, Rosita, sister Esther, and his brother Aston.

A memorial service for Victor will be held at 11:00 AM on Saturday, December 1, 2018 at Wichmann Funeral Home (537 N. Superior St., Appleton). Visitation will be held from 9:00 AM until the time of service and followed by a reception at North Shore Golf Club (N8421 N. Shore Rd., Menasha). Memorial donations may be directed to the American Kidney Fund in Victor’s name (www.kidneyfund.org).