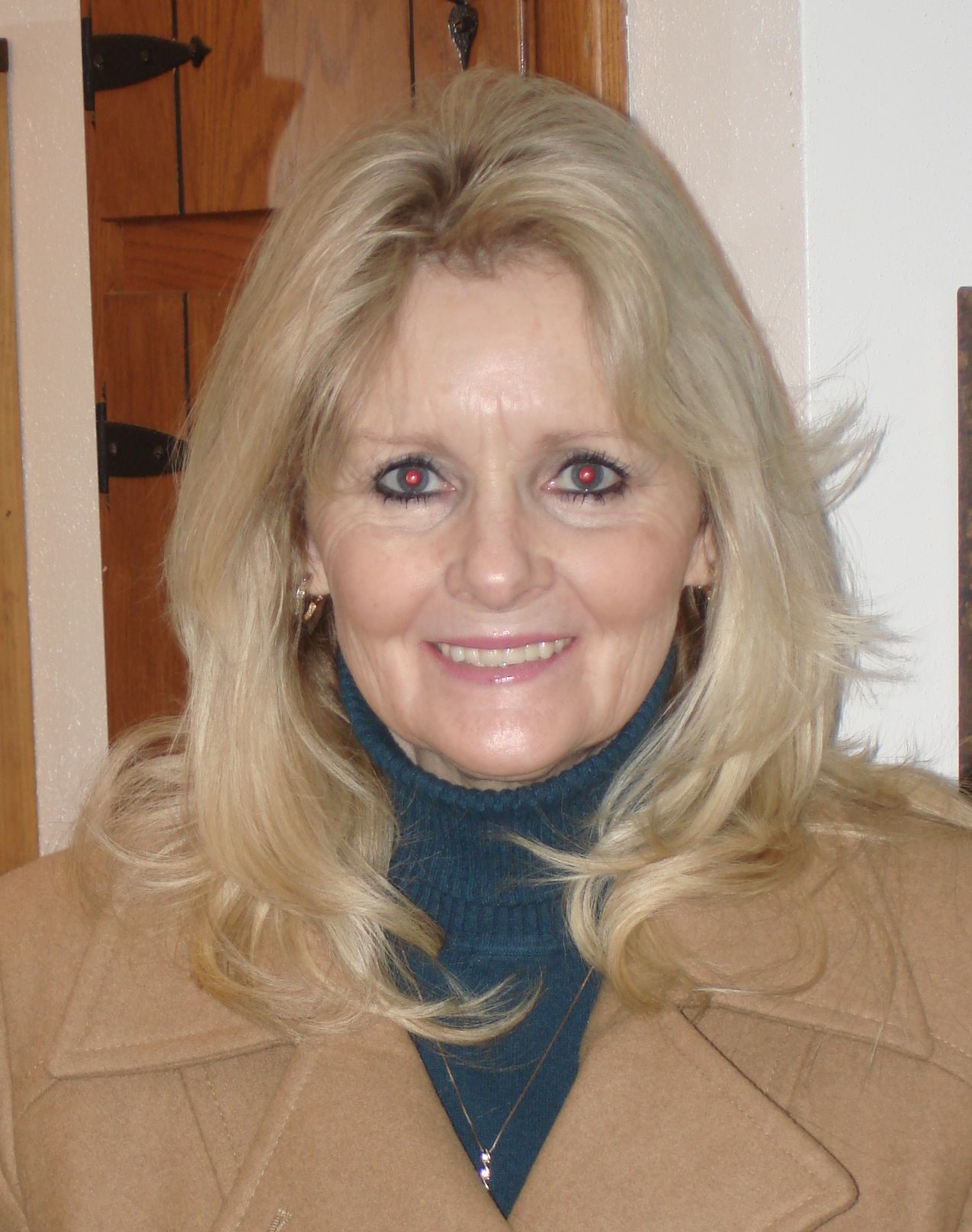 Victoria Hermus (1954 – 2015)
Victoria “Vicki” E. Hermus, Age 61 of Kimberly, passed away peacefully surrounded by her family on Monday, September 7th, after a courageous battle with a rare illness (Wegener's Disease). Vicki was born in Appleton, Wisconsin on June 8th, 1954. She grew up in Kimberly and graduated from Kimberly High School in 1972. Vicki spent the majority of her life raising her children and caring for the children of others.
Vicki loved her family more than anything in the world. The greatest gift she gave to everyone was her unconditional love and support. There was never a time you walked away from her without knowing you were truly loved and cared for. Anyone who was lucky enough to know her will always remember her for her generosity and kindness.
Vicki was an amazing cook and she loved to travel with her husband. They especially enjoyed their many trips to Hawaii.
Vicki is survived by her husband and best friend of 43 years, Jim, her children Tammy (Mike) Van Eperen, Troy Hermus and Tracy (Luke) Haas; Grandchildren, Brody, Trevor and Victoria Van Eperen and Asher, Esten and Veneda Haas; her brother Brian Baumgarten and nephew Nathan Baumgarten; Mother-in-law, Alice “Honey” Hermus, brothers and sisters-in-law Sandy (Joe) Ver Voort, Jeff (Rose) Hermus, Sue (Terry) Jansen, Ron (Susan Pearl) Hermus, Rick (Cheryl) Hermus, Ken (Nora) Hermus, Greg (Debra) Hermus, Russ (Amy) Hermus, Terry Hermus (Special friend, Katie Hietpas), cousin Ursula Miller, and numerous other cousins, nieces and nephews who were all so special to her.
Vicki is preceded in death by her parents, Edward and Carmen Baumgarten, and her Father-in-law, John Hermus.
Funeral Service for Vicki will be on Saturday, September 12, 2015 at 11:00 AM at Holy Spirit/Holy Name Catholic Church, 600 E. Kimberly Avenue in Kimberly with Fr. Bob Kollath officiating. Visitation will be at the church on Saturday, September 12, 2015 from 9:00 AM to 10:45 AM. For more information and to express online condolences, please visit www.wichmannfargo.com.

We would like to express a special thank you to Russ and Amy Hermus for their love, support and guidance during this difficult time.
We would also like to thank the caring staff at Froedtert Hospital in Milwaukee for the professional and compassionate care given to Vicki and our family. You always went above and beyond.
In lieu of flowers, a memorial fund has been established.
Vic, there is a hole in my heart that will never be filled. I will love you forever.-Jim