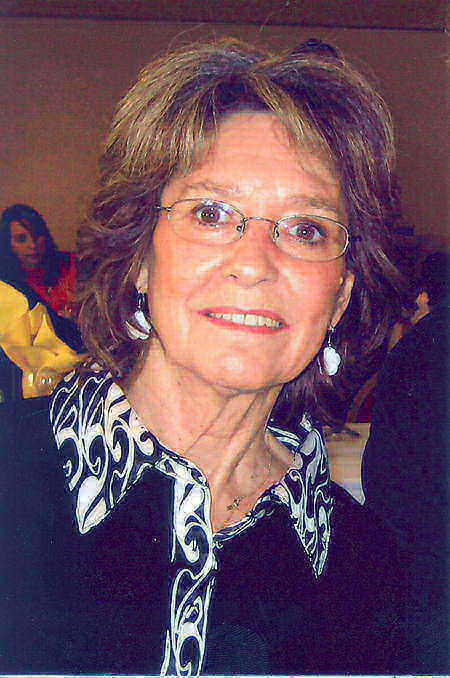 Vicki A. Kuhn
Darboy
Age 63, passed away on Tuesday April 22, 2008 at Cherry Meadows Hospice. Vicki was born on August 27, 1944 in Neenah daughter of the late Lyle and Viola (Pole) Barnett. She attended and graduated from Menasha High School. She worked at Appleton Medical Center for 32 years and then worked for Valley Orthopedic until her retirement. Vicki married Kenneth Kuhn on September 21, 1991 and he survives her. In addition to her husband Kenneth she is survived by her children, Mark (Kerri) Koerner, Greenville and their son, Matthew; Jodi (Jim) Julius, Freedom; and their children, Samantha, Alexis, and Devin; Kari (Brant) Hornes and their daughter, Breann, and Kari's son Chris Koerner. Vicki is also survived by her former husband, Dennis Koerner; and her mother-in-law, Romilda Kuhn and families. She was preceded in death by her sister, Sharon Seale, and her father-in-law, William Kuhn.