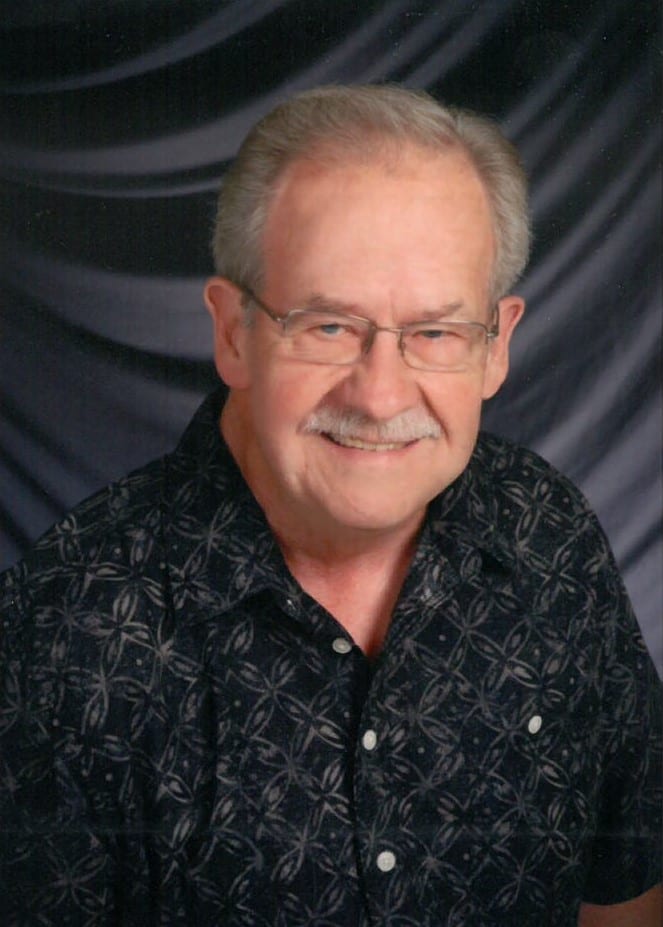 Vern H. Kempen, 81, Appleton, died on Wednesday, February 26, 2020. He was born on January 18, 1939, to the late Raymond and Mary (Romenesko) Kempen. Vern graduated from Mt. Calvary Seminary and was a longtime member of St. Bernadette Catholic Church. He was united in marriage to Joan Baumann on June 7, 1961, in Black Creek at St. Mary Catholic Church.  Vern worked at Rich’s Bakery on College Avenue in Appleton for over 30 years. He enjoyed fishing at Archibald Lake with his grandpa Hank, and hunting in Lakewood with his family and friends. Vern was fond of walking every day, he walked all over Appleton. He was an avid poem writer and a published author of two books. Vern liked to listen to music and make mix tapes for his family members, he especially enjoyed Elvis Presley. He took delight in taking trips where he would inevitably run out of gas.

Vern was preceded in death by his daughter Carrie Kempen, siblings Leo and Bill (Dorothy), brother-in-law Jack and sister-in-law Debra.

A memorial service for Vern will be held at 11:00 AM on Monday, March 2, 2020, at St. Bernadette Catholic Church, 2331 East Lourdes Drive, Appleton. Family and friends may gather at church from 9:00 AM until the time of the service.

The family of Vern would like to extend a special thank you to his nurses Amy and Linda, as well as the St. Paul Hospice nurses Jean, Gina and Julie.