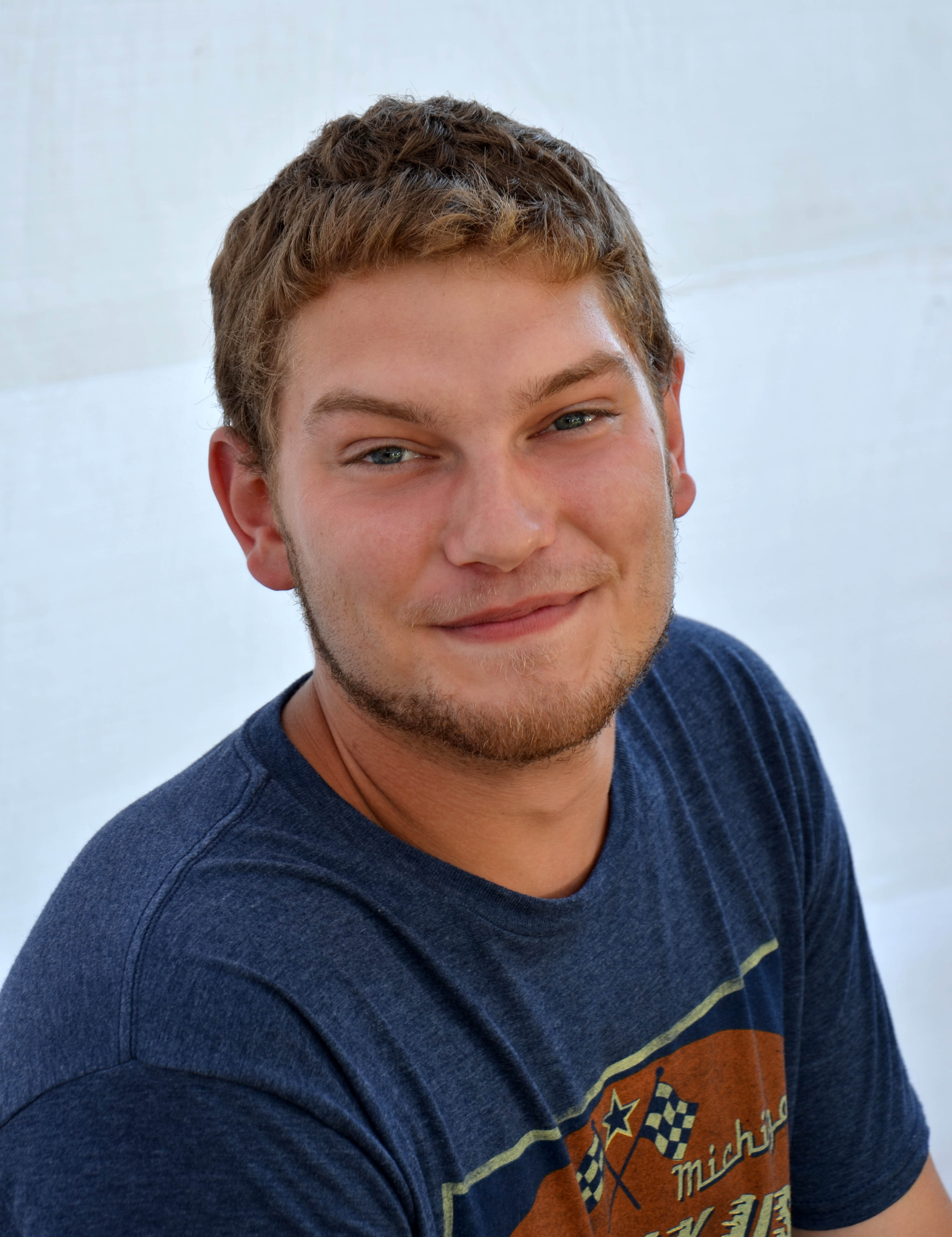 Torey Johnson, 22, passed away on Saturday, May 20, 2017 as the result of an automobile accident.

Torey was born on October 2, 1994 to Nick and Janis (Robinson) Johnson in Appleton. Torey enjoyed skateboarding, his car stereo, playing pool, shooting darts and all animals especially dogs. He had a great contagious laugh and would do anything for anyone who needed help. Most of all Torey enjoyed spending time with his family and friends especially his niece Alyvia.

Torey was preceded in death by his maternal grandparents Bruce Robinson and Lorraine (Carlson) Robinson, a cousin Erin Fries, his great grandparents and a great aunt.