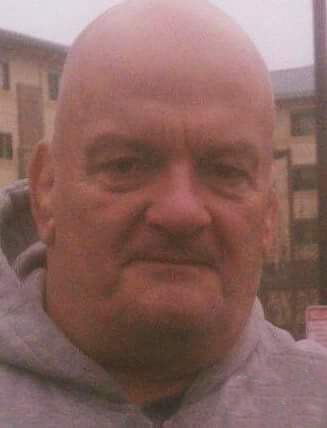 Thomas Lee Walker “Col. Tom”, age 67, passed away unexpectedly on Tuesday, February 28, 2017. He was born April 23, 1949, one of three triplets, in Farmington, Pennsylvania, to the late Leon and Eileen “Granny Bear” Walker. Tom graduated from Little Chute High School in 1967 and for many years stayed in the area to help with his family. In 1978, he enlisted in the US Army and served in Germany in Motor Transportation for three years. After being honorably discharged from active duty in 1981, Tom immediately enlisted in the US Army Reserve and served faithfully until his retirement in 2009. In 1996, Tom married Mary Elandt in Appleton. Tom also worked as an auto detailer in the Fox Valley for many years. Along with his military service, Tom also took extreme pride in his involvement with wrestling. He worked with both the AWA and WPW assisting in ring setup, volunteering, coaching and even wrestling. He enjoyed helping the younger wrestlers train and the relationships he built through the industry.

He was preceded in death by his parents, Leon and Eileen “Granny Bear” Walker and his brother, James Walker.

The funeral service for Tom will be held at 6:00 PM on Monday, March 6, 2017 at WICHMANN FUNERAL HOME (537 N. Superior St., Appleton). Visitation will be held from 4:00 PM until the time of service. In lieu of flowers, contributions to Tom's family towards his funeral expenses would be appreciated.