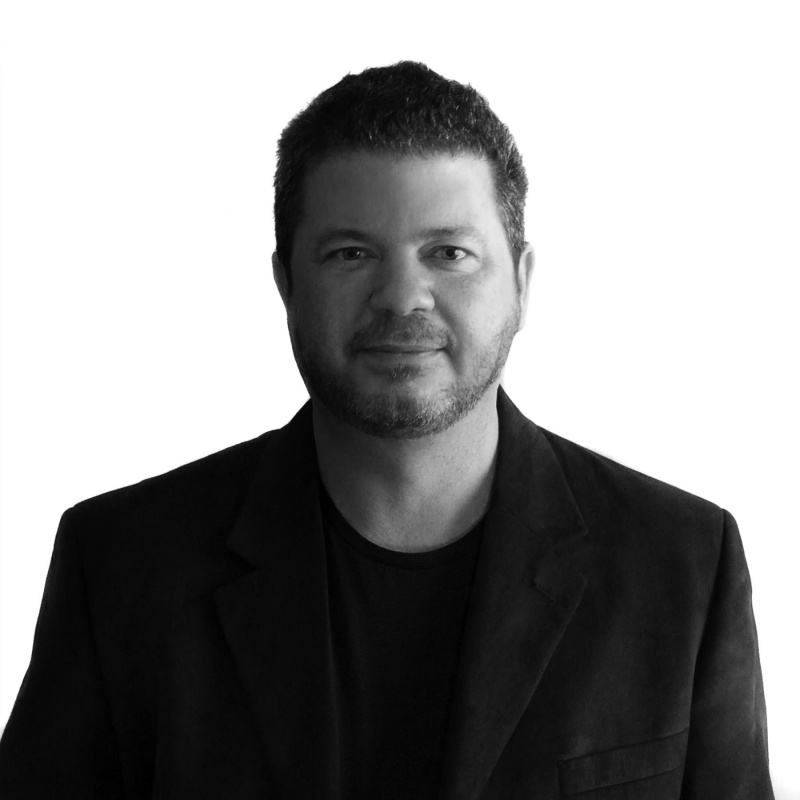 Thomas J. Kelly, age 54, died unexpectedly on May 6, 2015, and is now at peace with God. Tom was born on June 18, 1960, to John and Theresa (Van Thiel) Kelly of Kimberly. Tom obtained a Bachelor of Arts degree in Journalism from the University of Wisconsin-Madison in 1982, where he met his wife, Becky.
After graduating, Tom worked at several advertising agencies until starting his own, Thomas Kelly Writing. Tom was an accomplished writer, recognized for his ability to craft words and images into deft messaging. He was very creative, both in his many writing endeavors and in his ability to make surroundings beautiful. Tom was a Master Gardener and an avid volunteer at his church and at his children's schools. He was a devoted father and husband, enjoying cooking for his family, celebrating holidays, and helping with school projects.
Tom is survived by Becky; sons, Jack, Tommy, and Billy; brothers, Steve (Beth), Dennis, Tim (Jeannie), and Mike; sisters, Patty and Peg (Randy) Hartwig; and many nieces and nephews. He was preceded in death by his parents.
A Funeral Liturgy will be held at 10:30 a.m. on Friday, May 15, at St. Joseph Catholic Church, 404 W. Lawrence Street, Appleton, with Fr. James Leary, O.F.M. Cap. officiating. Visitation will be at the church from 9 a.m. until the time of the service. A memorial fund has been established. Online condolences may be offered at www.wichmannfargo.com