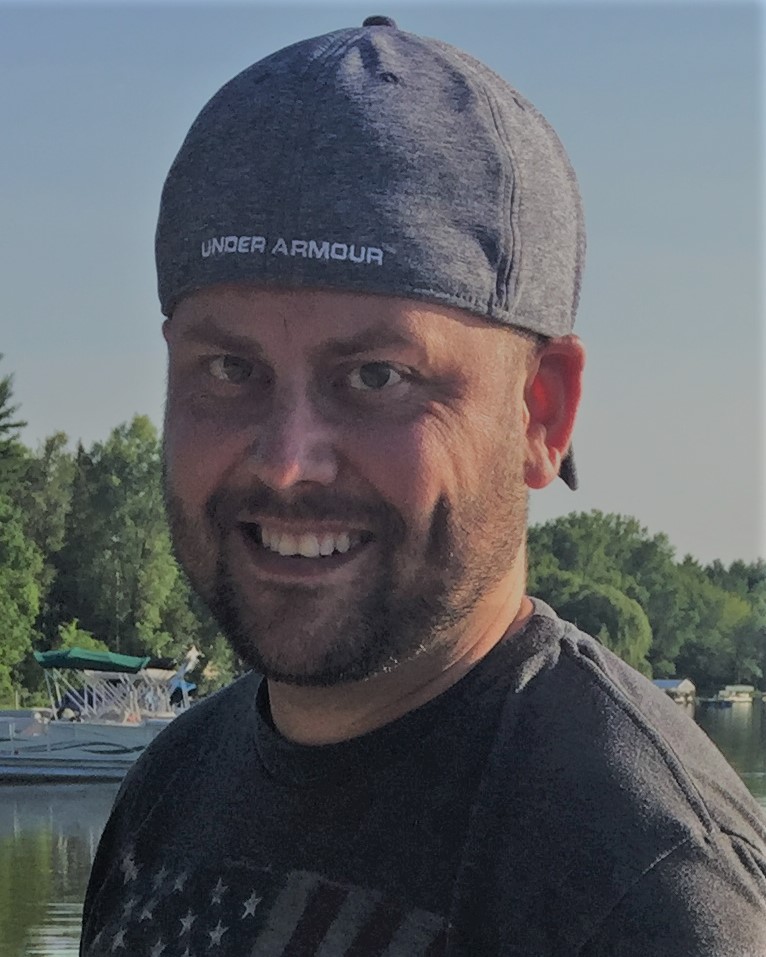 Todd Steven Schink, age 35, of Appleton, passed away at his residence surrounded by his family, after a courageous battle with cancer. Todd was born on December 22, 1982 to Stephen and Beverly (Walter) Schink at St. Elizabeth Hospital, Appleton. After graduating from Appleton East in 2001, Todd went on to a career at ProAmpac in Wrightstown. He married the love of his life, Katie Schmidt, at St. Bernadette Catholic Church, Appleton, on October 4, 2008 and together they had 3 wonderful boys.

In his spare time Todd enjoyed anything to do with the outdoors: hunting, fishing, camping, trapping and taxidermy, to name a few. Most of all he loved spending time with his wife and boys. Todd will be remembered as an outstanding husband, father and fighter.

Todd was preceded in death by his grandfathers, Conrad Schink and Harry Walter; and his best friend, Steve “Spooks” Newhouse.

A Visitation will be held for Todd from 5-7 PM on Thursday, November 15, at Jansen-Fargo Funeral Home, 204 E. Kimberly Ave, Kimberly, WI 54136, with a Vigil Service at 7 PM. A Funeral Mass will be celebrated for Todd at 11 AM on Friday, November 16, at St. Paul Catholic Church, 410 Wallace St., Combined Locks, WI 54113 by Rev. Andrew Kysely. Family and friends may visit at the church from 9 AM until the time of mass. Inurnment will be at a later date.

Todd’s family would like to extend a special thank you to his specialists at UW Hospitals and Clinics and caregivers at ThedaCare Cancer Center and Hospice.