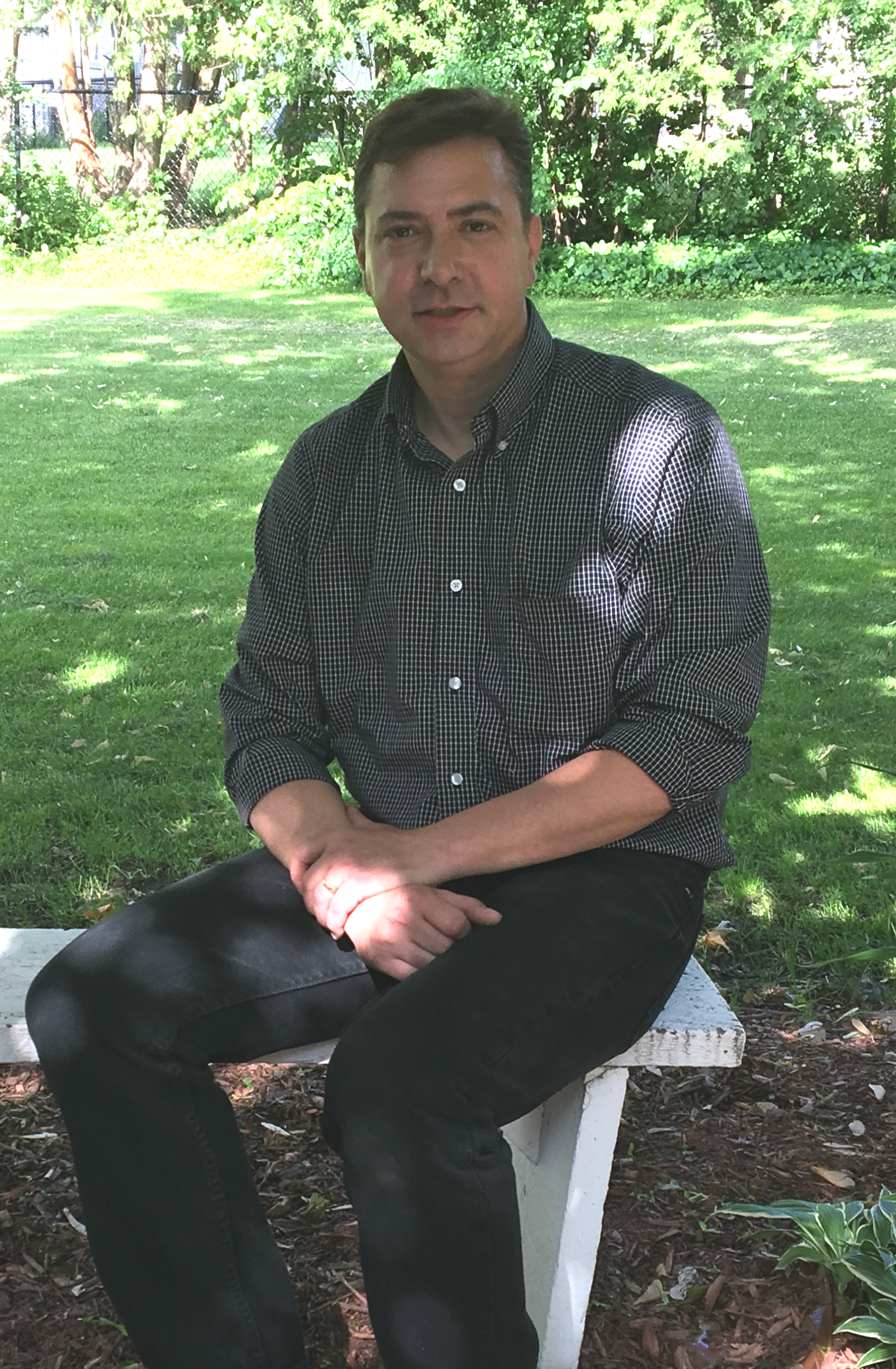 Todd spent his childhood riding bikes and exploring the neighborhood with his brother Troy and special friend Jerimiah (Snar) Parker. He enjoyed learning to hunt and fish with his best friend, his brother, Troy Derks; they loved to be together and had fun preforming a variety of other outdoor activities. His family took vacations at Shawano Lake during the summers. Todd was confirmed at St. James United Methodist Church in Appleton in 1988. He graduated from Appleton West High School in 1992. Todd worked for over 20 years at Outagamie Co-op Services where he worked his way up to Assistant General Manager. He then started his own business with many business ventures including businesses, rental properties, and ATM vending. After Todd married Renee in 1995, they were blessed with two wonderful boys who made their family complete. Todd loved his dogs, who he had around him his whole life, most recently his best pal Shadow. Todd loved to go boating and fishing with his family, especially on Lake Poygan. Everyone looked forward to his cooking and grilling, both of which he loved to do. He loved to sit around the fire telling stories and playing guitar. Music was an important part of his life, especially Elvis and The Beatles. He was a great story teller and always made people laugh. He loved to learn new things about history, science, politics, or anything else that peaked his interest. One of the greatest things about him was his determination, no matter what projects he was working on, he put all his efforts into it; even if it took days, with multiple trips to the hardware store.

Todd was preceded in death by his mother, an infant sister Twila Jo Derks, and one of his special friends, his dog Tipper.

The funeral service will be held on Saturday, October 15, 2016 at 11:00 AM at the WICHMANN FUNERAL HOME, 537 N. Superior St. A time of visitation will be held on Friday, October 14, 2016 from 4:00 until 8:00 PM at the Wichmann Funeral Home and on Saturday from 10:00 AM until the time of the service at the funeral home. Interment will be in the Highland Memorial Park.