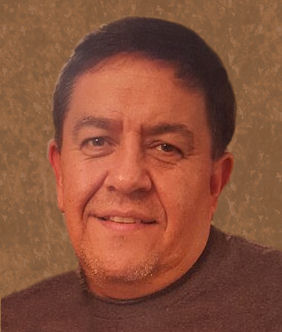 Tim was born on March 13, 1962 to the late Thomas and Mary Conn. He married the love of his life, Angie Vance on June 30, 1981 in Sheridan, Arkansas. Tim loved his job at Nation Wide Travelers working as a coach driver for over 15 years. He was also a United States Air Force Veteran who served during Desert Storm. He loved spending time with his family and friends, making jokes, and laughing. He will be greatly missed by all who knew him.

A Visitation will be held on Friday, February 16, 2018 at Wichmann Fargo Tri-County Chapel 1592 Oneida St, Menasha, WI between the hours of 4-6pm.

A Funeral Service will be held on Saturday, February 17, 2018 at the Church of Jesus Christ of Latter-day Saints, 115 Castle Oak Dr., Neenah, WI at 1pm. Visitation will be held one hour prior to the service.

A Graveside Service will be held after the funeral service at Riverside Cemetery 714 N. Owaissa St, Appleton, WI.