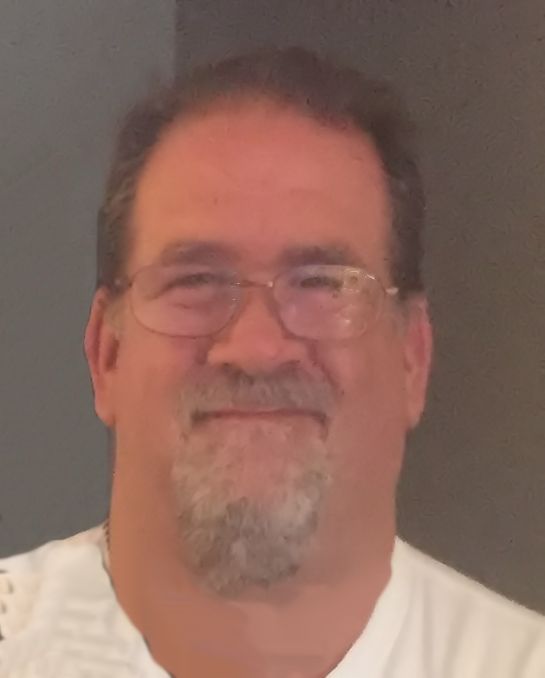 Tim Lux, 52 years, passed away July 3, 2017 at home in Kimberly, Wisconsin from a sudden illness. He was born January 9, 1965 to his parents Gerald J. and Mary K. “Kathy” Lux (Weyenberg) in Appleton, Wisconsin. Tim was a graduate of Kimberly High School, class of 1983. He attended the University of Eau Claire - Wisconsin and shortly after began his 30+ year career at Miller Electric, working into the position of Manager in Technical Services. Tim G. and Sara M. Lux (Molaski) were married on April 13, 2002 at SS Edward and Isidore Catholic Church in Flintsville, Wisconsin. Together they settled in Kimberly.

Tim loved his Green Bay Packers and Pittsburg Penguins, especially their latest Stanley Cup victory. He travelled with Sara to their favorite wintertime destinations of Jamaica, Mexico or Hawaii. He also traveled to South Dakota, China, Brazil, the Philippines, Europe and South America for Miller Electric. He was godfather to Jake and Sydney Molaski and loved to watch his nephews play hockey. Most of all he loved spending time with family, grandchildren, friends and Oscar (the dog).

In lieu of flowers, a memorial fund in Tim’s name will be established.

The family of Tim Lux extends a heartfelt thank you to the Fox Valley Metro Police, Kimberly EMTs, and Outagamie Crisis Care Team, especially Beth and Mary, for their professional and loving care of Tim and his family.