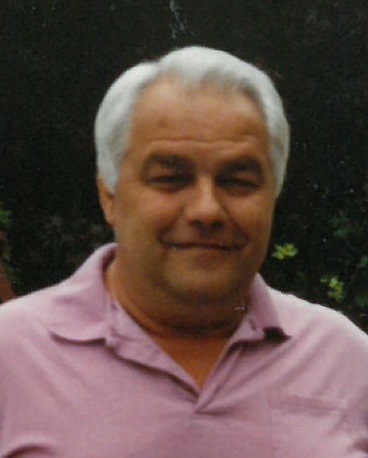 Turtle was born on May 21, 1945 in California to Leeland and Nona (Coakley) Lambie. He moved to Kaukauna shortly after his birth and graduated from Kaukauna High School in 1963. He was united in marriage to Dolores Wittmann on January 25, 1964 and they made their home in Appleton. Turtle worked at the oil fields in Ohio, Thilmany, owned Gold Bond Roofing, managed Country Side Bar and the building and maintenance at North Shore Golf Course. For the past nine years he was a bus driver at Kobussen Bus company where he made many special trips with the students. Turtle enjoyed going to the casino, golfing, bowling and helping his family with Dick's Drive In. Spending time with his family was always a special time and those times will always be treasured.

Turtle was preceded in death by his parents, a brother Daniel “Bun”, in-laws, Raymond and Agnes Whitmann.

A time of visitation will be held on Wednesday, February 8, 2017 from 4:00 until 8:00 PM at the FARGO FUNERAL HOME, 400 w. Wisconsin Ave., Kaukauna. Online condolences may be expressed at www.wichmannfargo.com. In lieu of flowers a memorial fund is being established for the Kaukauna Wrestling Team.