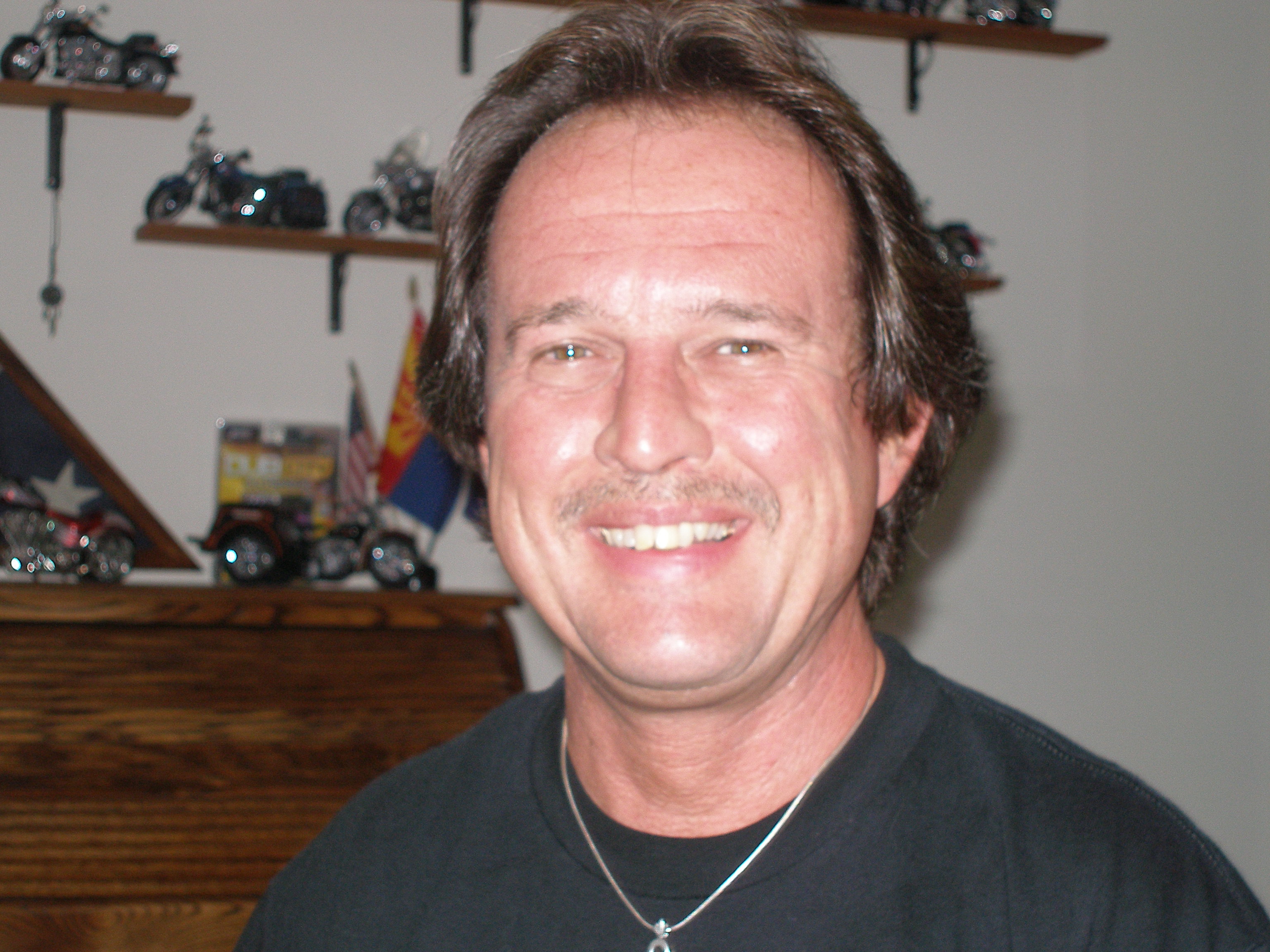 Thomas Wolinski
April 13, 1951 - June 10, 2020
Print
Email
Service
The video of the service can be played at the link just below the obituary

Thomas Henry Wolinski, 69, died unexpectedly June 10, 2020 due to complications of the

graduating on June 11, 1970. He immediately joined the Air Force serving for four years at

Williams Air Force Base in Arizona.

Upon leaving the Air Force, Tom lived in Illinois and later moved to Sheboygan, Wisconsin. He

was employed by Wisconsin Power and Light for 21 years. Before leaving WP&L, he worked

his way up to Control Room Operator, a position he was proud to have achieved. While living

in Sheboygan, he met his wife Sue (VanSluys) Belisle and they were married on February 20,

2000 in a service in East Saguaro National Park, Tucson, Arizona. The couple moved to

Energy/Tucson Electric Power for 16 years and retired in 2017. As many people do, he

needed a retirement job and so he worked for Vireo Health in Amado, AZ until the time of his

Tom had many and varied hobbies and interests including: clocks, especially cuckoo and

clocks that chime, railroad models, shooting pistols (had his CCW), and enjoying target

truck. Tom was also interested in desert landscaping and treasured the Arizona lifestyle,

hiking the mountains with Sue, and enjoying good Mexican cuisine.

But anyone who knew Tom knew his biggest passion was animal rescue. He and Sue

rescued many, many abandoned cats and other small animals. Whenever someone found a

stray, they would bring it to Tom. His nickname was affectionately “Tom Cat”.

Tom will be remembered as a man who was courteous, concerned about how others felt, and

someone with a good sense of humor. He liked to say, “Well, I’m a Polack!” and “When the

mountains are pink, it’s time for a drink”. He certainly loved to laugh!

Tom was preceded in death by his parents and grandparents. He is survived by his wife, Sue

A virtual memorial service will be held for Tom with the Rev. Stephen Dietzler officiating.

on their website for a few weeks after the service: www.wichmannfuneralhomes.com

In lieu of flowers please send memorials to:

All memorials will be used for animal rescue.