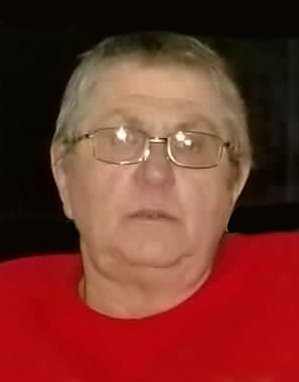 Thomas John Jerome Westenberger, age 69, of Menasha, passed away peacefully on June 16, 2016 at St. Elizabeth Hospital after a lengthy illness. Tom was born on March 6, 1947, son of the late Hugo and Rita Westenberger. After graduating from Menasha High, he served in the United States Army. In 1969, Tom married the love of his life, Paula Sahotsky. They would share 47 years of marriage together. Tom was extremely proud of his work at Kimberly Clark, retiring in 2003. He enjoyed motorcycle riding and the occasional trip to the casino. Above all, he cherished the time he spent with his family and friends.

In accordance with Tom's wishes, there will be no formal funeral services. Online condolences may be expressed at www.wichmannfargo.com.

The Westenberger family would like to thank the doctors and nursing staff at St. Elizabeth Hospital for their kindness and care through this difficult time.