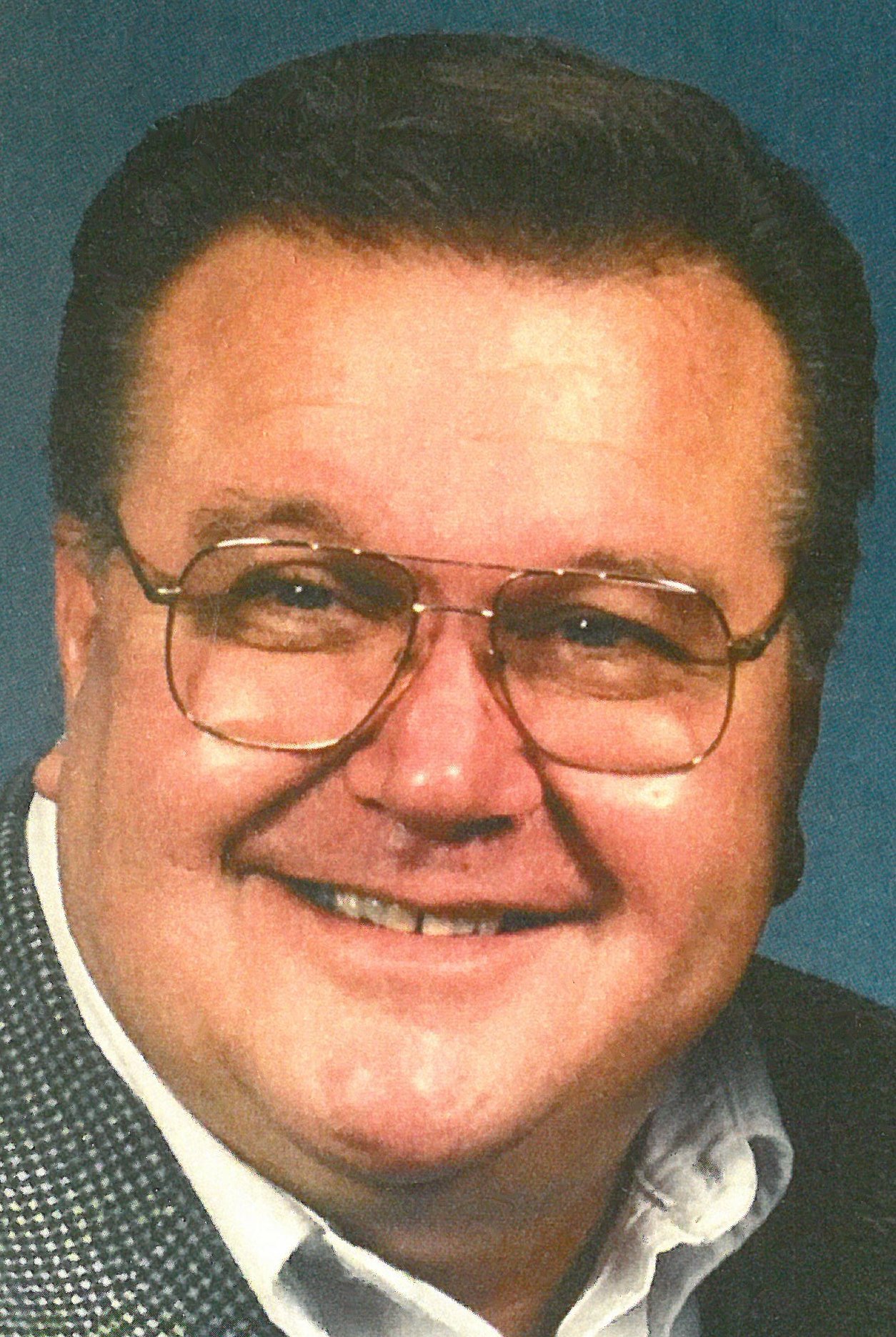 Thomas William Thompson, age 73, of Appleton, passed away on Thursday, June 30th at Cherry Meadows Hospice. Born in Milwaukee to Bill and Janet Thompson on November 26, 1942, he spent his youth in Milwaukee, Stevens Point and Oshkosh. On September 17, 1982, Tom married Cynthia Hansen in Neenah. A graduate of Oshkosh High School and the University of Wisconsin- Oshkosh, Tom's career path led him to New York where he was employed by American Can Company, to Bridgeport, CT as general manager of Eastern Bag and Paper, and to Universal Paper in Appleton as sales manager. Leaving the paper industry behind, Tom owned and operated his mother's styling salon in Oshkosh, later adding locations in Appleton, Kaukauna, and Kimberly. Tom was also employed by Management Recruiters in Appleton focusing on the paper industry, and later established his own company, Recruitment and Placement Specialists, with emphasis again on the paper industry throughout the United States. Tom was an avid Fox News follower and a loyal fan of the Green Bay Packers. He will be missed by the arm chair coaches at Dick and Joan's.

Tom is survived by his wife, Cindy, son Todd (Tina) and their children Sophie, Haley, Michael, Jack, Lily and Grace: daughter Carina (fiancé Scott Smith) and their children Elizabeth, Abigail and Dena; his special feline fur balls Captain and Morgan; sister-in-law Barbara Pontow; brother- and sister-in-law Bob and Jan Thomas, and several nieces and a nephew. He was preceded in death by his parents Bill and Janet Thompson, father- and mother-in-law John and Otilia Thomas, brother-in-law Dick Pontow, grandmother Rose Strong, and his fur babies Megan and Sox.

Visitation will be held from 9-11 a.m. on Wednesday July 6th at St. Bernard Catholic Church, 1617 W. Pine St. with Mass following. In lieu of flowers a memorial will be established.

The family would like to thank Dr. Curtis Baltz, the physicians and nursing staff on the 5th floor at ThedaCare Neenah, Peabody Manor and Cherry Meadows Hospice.