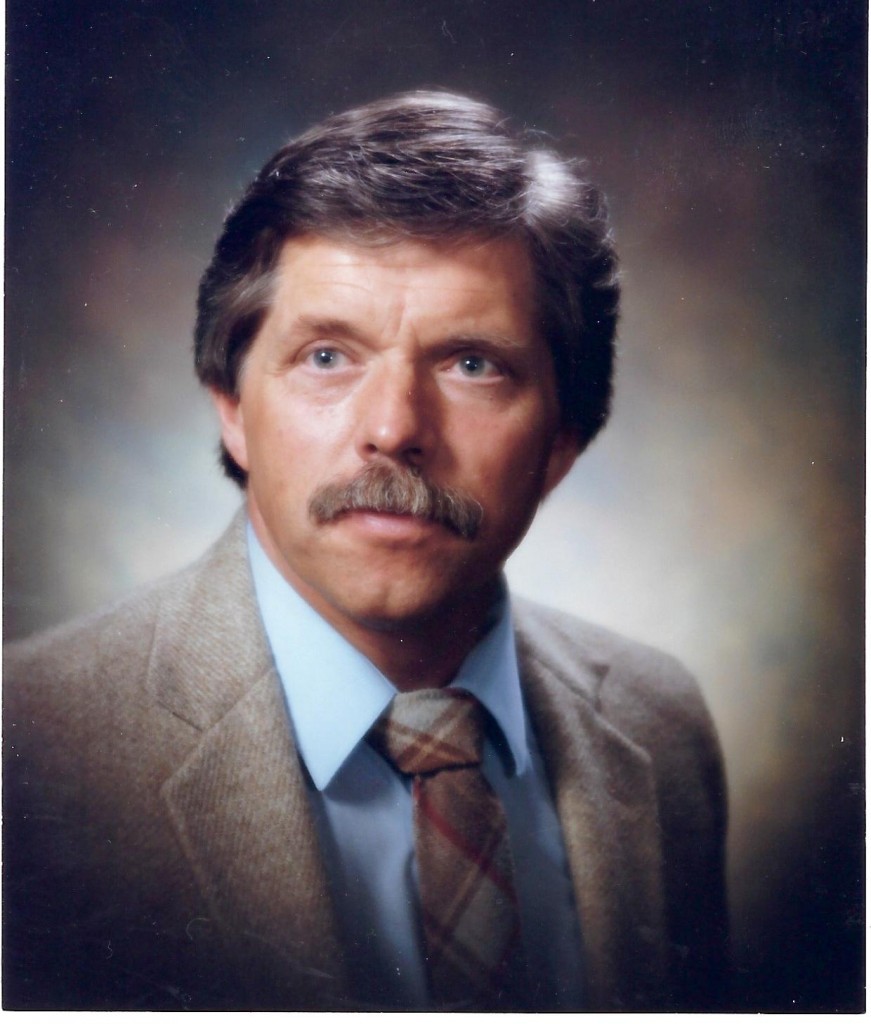 Tom was born on May 24, 1939 to Anthony and Laura (Goulet) Elson of Marinette. He served his country in the Army Reserves. He graduated from The Ilinois College of Optometry with honors. He enjoyed his profession so much an spent the last 52 years practicing in this area. During his lifetime he enjoyed many different pursuits, including tennis, golfing, racquetball, hunting and fishing. Tom also had his private pilot's license and enjoyed flying especially at night. He was united to the love of his life, Mary Oct. 8, 1966.

Tom is survived by his wife Mary of 51 years, his daughter Jennifer, sister Virginia (Bill) Yunker, sisters in law Helen Browning and Catherine Ball and a brother in law Seamus Gibbons, nieces, nephews, and other relatives and friends. He was preceded in death by his parents and parents in law,brothers in law Peter Gibbons, Michael Gibbons, Charles Browning, and Charles Ball III.

According to Tom's wishes memorials can be made to The Humane Society of The Fox cities.

His daughter Jennifer said ” My Dad always told me “the world moves on and nothing stays the same”
but I know that his unconditional love and unwavering devotion to his family and his friends remained the same until the day he passed and hereafter.