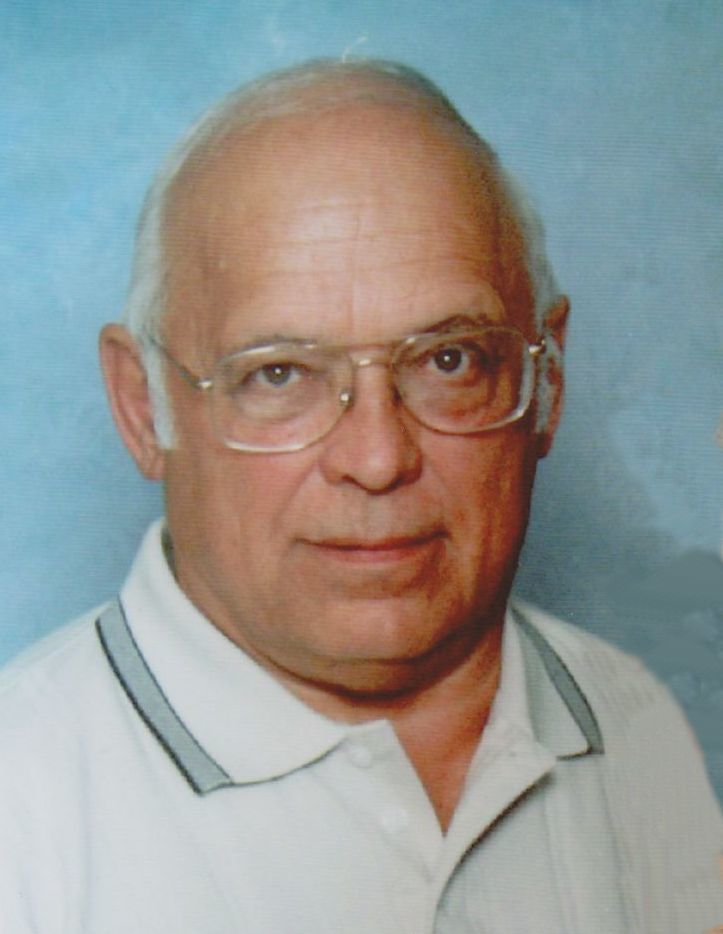 Thomas “Tom” A. Cotnoir, age 85, of Kimberly, passed away on Tuesday, March 7, 2017. He was born on December 8, 1931 in Niagara, Wisconsin to the late Edward and Alice (Dufrane) Cotnoir. He graduated from Kimberly high school in 1950. He worked as a mill hand in the Kimberly Mill for a year before he proudly served his country in the U.S. Air Force. Tom specialized in jet fighter avionics while serving in the Air Force during the Korean War. When he returned to the states Tom provided radar over watch for the Oak Ridge Atomic Energy Facility.
Tom married Mary Springfield in Kingsford, Michigan and together they were blessed with seven children, John, Mary, Paul, Thomas, Robert, James and William.
He retired from the Kimberly Mills after forty-six years. He started as an eager mill hand and worked his way to superintendent; and was respected among his coworkers for the care and concern shown to all those whom he worked with.
He is survived by his loving wife, Mary; his daughter-in-law, Estella; his six children, Mary Murtie, Paul Cotnoir, Thomas (Wendy) Cotnoir, Robert Cotnoir, James (Brenda) Cotnoir and William (Kathy) Cotnoir; ten grandchildren, John, Peter, Megan, Brecon, Greg, Ryan, Christopher, Garrett, Aaron and Macallum; five great-grandchildren, Addelyn, Gabriel, Braylon, Cajea and William. Tom is further survived by many other relatives and friends.
In addition to his parents he was preceded in death by his son, John; his brother, Richard and his sister Yvonne.
A Memorial Mass will be held on Saturday, June 3, 2017 at 11:00 a.m. at HOLY SPIRIT CATHOLIC CHURCH, 600 E. Kimberly Ave. in Kimberly. Visitation will be held on Saturday, starting at 9:00 a.m. until the time of the service. Military Honors will follow the service. Inurnment will be held at Holy Name Cemetery in Kimberly. Memorial contributions can be made in Tom's name to the Appleton YMCA. Online condolences can be offered at www.wichmannfargo.com.