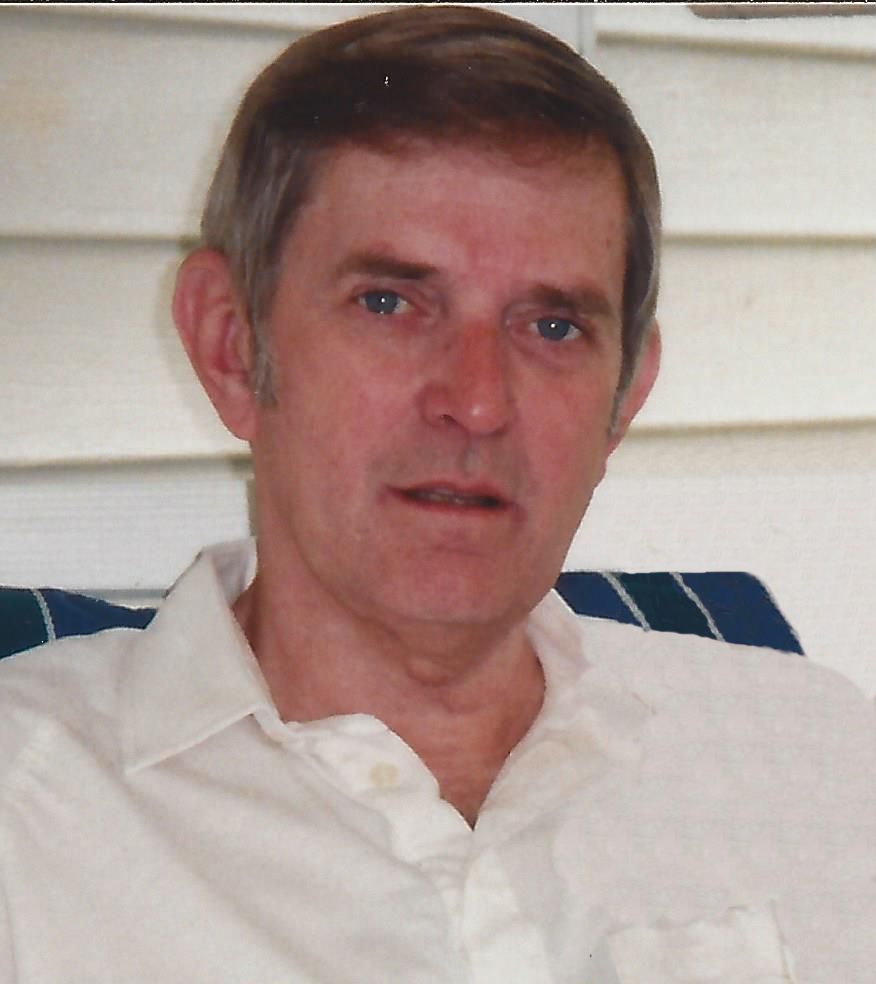 Thomas “Tom” A. Stinski, age 77, passed away on Wednesday, January 27, 2016, at St. Elizabeth Hospital in Appleton. On August 13, 1938, Thomas Anthony was born in Menasha to John and Regina (Bednarowski) Stinski. Tom was a graduate of Menasha High School Class of 1956. He organized many of the class reunions and as of recent years, some classmates met monthly to dine together. Tom had been a member of the National Guard for six years. Tom was employed at Banta Co. as a typesetter for 17 years and went on to work at Fox Valley Typesetting. He started his own typesetting business with his wife, Carole, called The Composing Room and operated it for 28 years. Tom had married Susan Shannon in 1959 and together they had three children. Tom later married Carole Buechler in 1979. Tom had a great passion for British Motorcycles such as the Triumph. He learned how to ride a motorcycle in 1954 and would take many trips across country with his friends. He enjoyed reading and watching British mysteries. Tending to his flowers and listening to many genres of music were some of Tom's favorite things to do. He also enjoyed Card Club with Carole and their friends and going out on Friday's for a fish fry with Dick and Verla. Tom never met a grocery store he didn't want to explore. He also was a Wisconsin sports enthusiast; watching the Packers, Brewers, and Bucks. Tom will be remembered for his quick wit and dirty martinis.
Tom will be greatly missed by his loving wife of 36 years, Carole; his children: Patty “Tricia” (Dan) Gardner, Neenah; Randy Stinski, Neenah; Paula (Jim) Wolter, Kimberly; Carole's children: Timm Buechler, Appleton; David (Eden) Buechler, Belton, TX; grandchildren: Brandon Stinski, Jason (Amanda) Hurley, Ali and Annie Wolter, Aidan and Roan Buechler; a sister-in-law, Sue (Rick) Rusch, Darboy; nieces, nephews, other relatives, and many great friends and neighbors.
In addition to his parents, he was preceded in death by his infant brother, Fred Stinski, a brother, Ronald (Blondie) Stinski, a niece, Lori Stinski, and his constant canine companion, Buddy.
The Celebration of Tom's Life will be held at 12:30 pm on Saturday, January 30, 2016 at Wichmann Funeral Home-Laemmrich Chapel, 312 Milwaukee Street in Menasha. Family and Friends can gather from 10:30 am until the time of the service at the funeral home to share memories. In lieu of flowers, a memorial will be established.

The family would like to extend a special thank you to the wonderful nursing staff on the 3rd floor at St. Elizabeth Hospital for their compassion and comfort during Tom's final days.