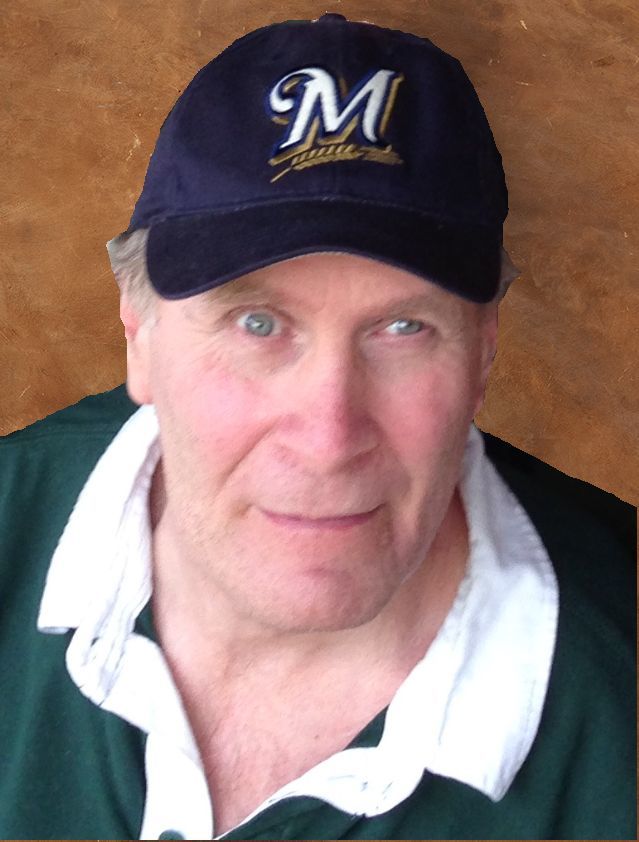 Thomas A. Sokolowski, 63 years, passed away peacefully, November 29, 2016 after a 17 year battle with ALS, with Laurie and Stephanie at his side. He was born on February 25, 1953 to Robert C. and Elynor A. (Suchowski) Sokolowski in Menasha, Wisconsin. His love of hunting and the outdoors started with his father and grandfather taking him up-north for hunting seasons. He was a graduate of Menasha High School Class of 1971. Thomas A. and Laurie J. Heller-Sokolowski were married on September 14, 1985 in Montello, Wisconsin at St. John the Baptist Catholic Church. Together they settled in Neenah, Wisconsin.

Tom was a certified Auto Body Technician who received his training from Fox Valley Technical College. He was a manager at multiple auto repair businesses including Gibson Motors, Tusler's Car Dealership, Bergstrom Auto Repair and Knorr Auto Body. He also was an Insurance Adjuster over those years. His personal time was spent tinkering, snowmobiling, fishing, hunting, canoeing, camping in Northern Wisconsin, coaching softball, working on small engine repair, refinishing old furniture and visiting the Heller Family Farm. He took pride in being a Hunters Education Instructor for the Boys and Girls Brigade. Most of all he loved to be with his family outdoors sharing time together.

Tom will be missed by his wife Laurie J. Heller-Sokolowski, daughter Stephanie(fiancé Jonathan Weege) Sokolowski. Further survived by nieces, nephews, other relatives and friends. He was preceded in death by his parents Robert and Elynor Sokolowski.

A Memorial Mass for Tom will be held at 11:30 AM on Friday, January 20, 2016 at ST. JOHN THE BAPTIST CATHOLIC CHURCH (516 De Pere St., Menasha). Gathering at Wichmann Funeral Home – Laemmrich Chapel, 312 Milwaukee St., Menasha from 12:30-3 pm to share memories of Tom. In Lieu of flowers, memorials to the Neenah Boys' and Girls' Brigade at www.bgbrigade.com or the Fox Valley Technical College Auto Body Repair School at www.fvtc.edu Foundation and Alumni can be made in Tom's name.