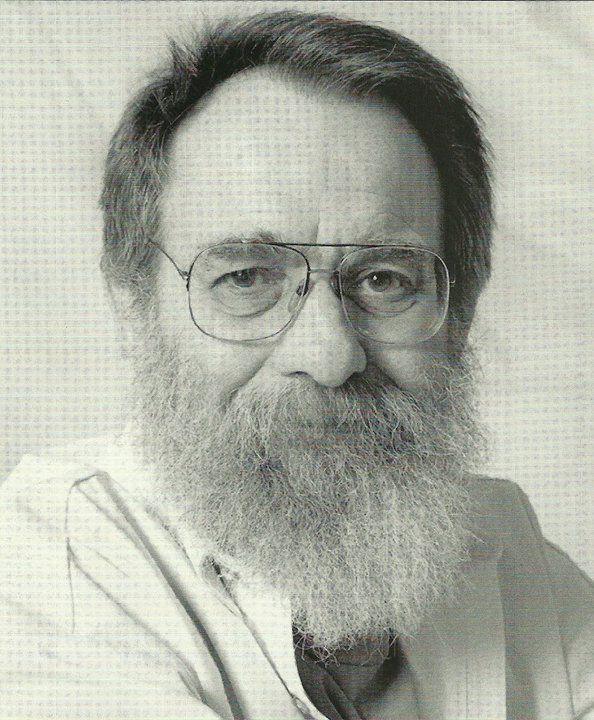 On Tuesday, April 2, we lost our beloved Tom Richards, 74, of Appleton, the eldest son of the late Brayton and Dorothy Richards of Chicago, IL, as he succumbed to the effects of a broken heart he had suffered in 2009 with the loss of his soul mate, Charlotte. This condition was exacerbated by a long battle with emphysema due to 60 years of smoking.
Through the articles and columns that Tom wrote in his 40 year career at the Post-Crescent, his stand-up comedy routines performed in a myriad of places including the Skyline Comedy Club, and his work throughout the years at the EAA Fly-in in Oshkosh, we realize we have lost a great communicator and entertainer. He will be remembered by everyone who ever knew him for his wonderful stories, keen sense of humor, and fantastic ability to bring the written word to life.
Tom's wit and humor were also prevalent in his home as he could be both entertaining and exasperating. He was very much a hands-on parent as he and his wife of nearly 50 years, Charlotte, spent many hours in the kitchen preparing meals and desserts for his family. What is less commonly known is how sensitive and compassionate he was, always providing for his family and ever willing to sacrifice himself for them. Tom was extremely supportive of his children and grandchildren as he encouraged them in all their endeavors from Scouts to music to acting to sports. Every year, especially at Christmas, Tom would take homemade treats including his world's best fudge to his co-workers and neighbors.
Tom is survived by his son Tom (Kim) Richards and daughter Anna (Aaron) Dollhausen and grandchildren Jessica (Matthew) Maass, Stephen Veeser and Jacob Richards, as well as new great-grandson, Xavier Maass. He is also survived by his brother Bob (Judi) Richards, his sister Suzy (Gary) von Behren, his brother-in-law Raymond Meier, his sisters-in-law Mildred Turner and Irene (Don) Seymour and numerous nieces and nephews.
We are especially grateful to all the staff and residents at the Appleton Retirement Community for welcoming Tom into their facility, ministering to his medical needs, and providing him the companionship he craved. You are truly heroes in our eyes. We also thank Southern Care Hospice for making his last days a little bit easier.
A funeral service will be held Saturday, April 13, 2013, at 1:00 pm at the Wichmann Funeral Home at 537 N. Superior St. in Appleton, WI. A visitation will be held from 10am to 1pm followed by a prayer service and memorial. We are not so much mourning our loss as celebrating his reunion with his beloved wife, so please bring smiles and stories. And as Tom always said, leave them laughing.