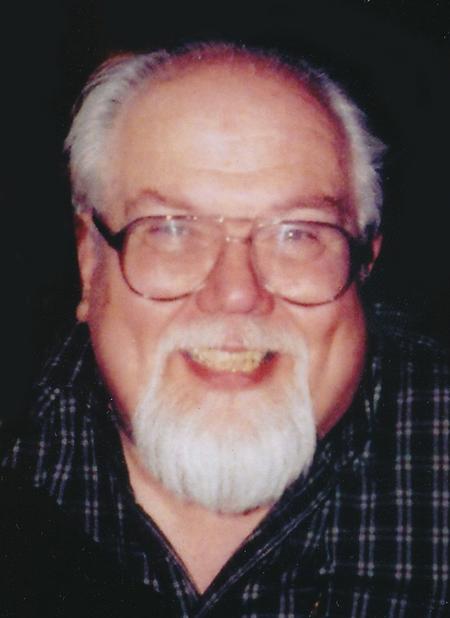 Thomas R. Lange, age 66, beloved husband, father, grandpa, brother, uncle, and friend, passed away on Thursday July 14, 2011, at Cherry Meadows Hospice with his family by his side. Tom was born on May 3, 1945, in Boston, Massachusetts, son of the late Theodore and Marie (Buss) Lange. His father, a field engineer for Western Electric, moved the family around the country many times. Tom met his future wife, Patricia (Patty Lee) during their time in New Providence, New Jersey. Tom, then 16, and Patty, 14, have been together ever since, marrying on July 8, 1967 at Christ Church, Summit, New Jersey. Tom graduated from New Providence High School in 1963 and attended Clemson University in South Carolina and Newark State in New Jersey. He worked for Presto Products for 33 years, having to retire early due to cancer.

Tom was a loving and involved father, volunteering as a scout leader and soccer coach during his two sons early years, and later, the biggest fan of their avocations, enjoying their performances with Comedy City (Steve) and Boogie and the YoYoz (Dave). Tom loved his three grandchildren dearly and loved going to their sporting events, school and church functions, and family get-togethers. Tom was also an avid photographer.

Tom is survived by his loving wife of 44 years, Pat; children, Stephen (Trish) Lange, Appleton, and David (Becca) Lange, Appleton; grandchildren, Evan, Erica, and Emily Lange; a brother, Robert (Gail) Lange, and their children, Eric and Melissa, of New Jersey; his mother-in-law, Mary Lee; his brother-in-law, Richard Lee, San Diego, CA; a sister-in-law, Barbara (James) Mattie, Mountainside, NJ, and their two sons, James and Andrew; and many other relatives and friends. He was preceded in death by his parents; two infant sisters and his father-in-law, Floyd “Bub” Lee, New Providence, NJ.

The family would like to extend a sincere thank you to the countless people who have helped him fight his illness over the past six years: Dr. Phillip Yazbak, the many doctors and nurses in the Affinity Health System, Dr. Tim Goggins and his staff, Dr. Stephen Dernlan and his staff, Dr. Halverson, Dr. Kuo, and a special thank you to Dr. Ian Robins and his staff in the oncology department at the University of Wisconsin Hospital, Madison. The family would also like to thank the nurses in the CTRC that took such excellent care of Tom during his weekly visits to Madison during the four year period he participated in a clinical research trial to treat his illness. The family would like to further extend a thank you to Tammy and Nick in Madison, the wonderful research coordinators who helped immeasurably, to the nurses and staff with Theda Care at Home Hospice, and the staff at Cherry Meadows for their compassionate care.