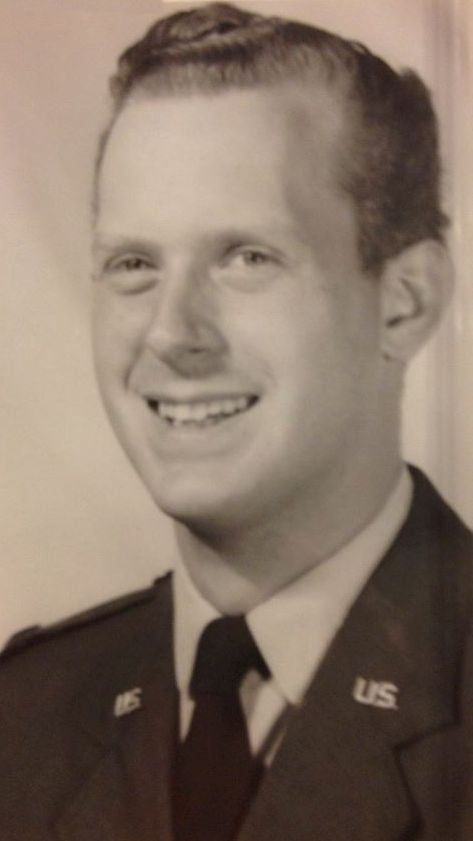 Tom and Judi moved to the Waupaca area from Grafton, Wisconsin several years after his retirement from the Wisconsin Gas Company where he worked for more than twenty-five years at the home office in Milwaukee. He was an officer in the United States Air Force, with active duty assignments from 1962 to 1969 in the United States, Germany and Southeast Asia. He retired as a major after thirteen additional years as a reserve information officer for the 440th Reserve Tactical Airllift Wing at General Mitchell Field in Milwaukee. For a time he also taught public relations at the University of Wisconsin-Milwaukee. His first job, at age 16, was as a photographer and reporter for the Alton Evening Telegraph near his home town of Wood River, lllinois.

A National Merit Scholar, Tom earned a master's degree in journalism from Northwestern University Medill School of Journalism in 1964. As a senior and graduate student he was a Teaching Assistant in the Photojournalism sequence. He was a member of Alpha Tau Omega social fraternity, Sigma Delta Chi (now the Society of Professional Journalists) and Phi Mu Alpha Sinfonia, a fraternity for the advancement for music in America. He and Judi met in 1957 as freshmen during their first day of classes at Northwestern and married in Appleton in 1960.

A life-long clarinetist and saxophonist, Tom studied with St. Louis Symphony clarinetist Earl Bates while in high school. He played in the Northwestern Marching Band and Concert Band under director John Painter, was in the Kettle Moraine Concert Band, Ozaukee County Big Band and Port Washington Civic Band and for the last three summers, with the Waupaca City Band. Over the years he was part of countless jazz and dixieland combos, foremost among them the Dockside Ramblers of Port Washington, Wisconsin.

Tom acted with several amateur theater groups in Ozaukee county with roles in Bell, Book and Candle, the Fantasticks, and as Harold Hill in a Port Washington summer production of The Music Man.

The family is beholden to the people at Riverside Hospital in Waupaca and Appleton Medical Center for their extraordinary skill and compassion.

Arrangements are being made through Wichmann Funeral Home in Appleton with a memorial service at 2 pm, Sunday, March 22 at the Unitarian Universalist Church West, 13001 W. North Avenue, Brookfield, Wisconsin.

In lieu of flowers the family would welcome memorials to ThedaCare Hospice, Medill School of Journalism at Northwestern University, the USO and the Milwaukee Press Club Foundation.