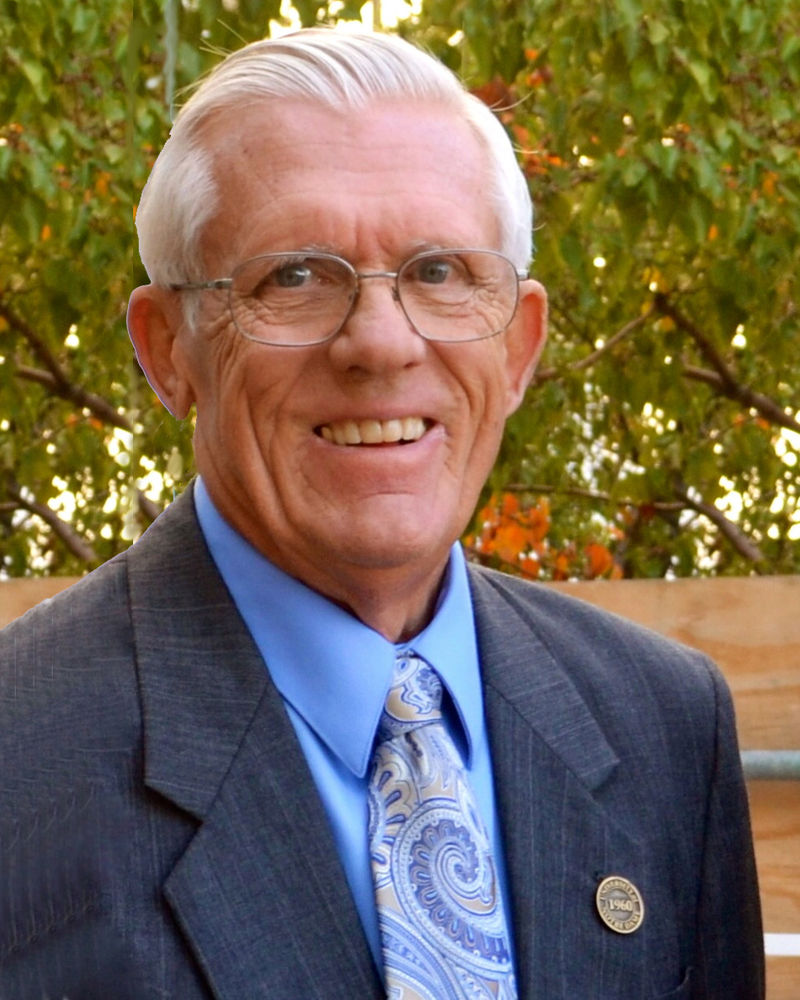 Thomas M. Medland passed away, peacefully surrounded within a circle of his family on the afternoon of March 7, 2013 in Sun City Grand, AZ, after an extended battle with lung cancer. Born in Petoskey, MI on September 29, 1938, He was the son of Thomas G. and Mary E. Medland. He grew up in Logansport, IN, graduating from Logansport High in 1956.

He studied mechanical engineering at his beloved University of Notre Dame, graduating in 1960. He was chosen for “Who's Who in America” as one of the top 40 seniors, and served as Grand Knights of the Notre Dame Knights of Columbus. After serving as the Cadet Commander of Notre Dame's Air Force ROTC Unit, Tom was sent to Purdue University where he earned a Masters degree in industrial engineering. In active military duty, he spent ten years in Georgia and Germany, with his final three millitary years teaching Air Force ROTC at Notre Dame. As a Notre Dame faculty member he served on the Board of the Notre Dame Faculty Club and was a Knights of Columbus District Deputy in Indiana.

On August 12, 1961 he married Beth Lehman of Logansport, IN. They had one child in 1972, Meredith Medland Sasseen. After 25 years of marriage, Beth passed away from cancer in January of 1987. In February of 1988, he married Rita Macke and shared the last 25 years of his life with her. Since 1998 they have spent summers in Appleton, WI and the winters in Surprise, AZ. Each week he played golf with a group of “golf buddies” he loved. He served as Sunday usher at Prince of Peace Catholic parish in Sun City Grand. He was an a very active member of the community.

Tom moved to the Fox Valley in 1971 and served in executive manufacturing positions at Thilmany, Akrosil, Central Products, Trail-et, George Whiting Paper Company and Hayes Manufacturing, where he retired in 2000. He served as Technical Chairman of the Composite Can and Tube Institute as well as a member of its Board of Directors.

Tom was a long time member and president, of Riverview Country Club as well as a member of the Appleton Yacht Club, North Shore and Butte Des Morts Country Clubs.

He is survived by his wife, Rita as well as his daughter, Meredith and her husband Timothy Sasseen: his stepchildren, Bob and Karen Macke, Daniel and Regina Macke, Carolyn Macke Baumann and Christine and Ryan Nielsen. He has eight cherished grandchildren: Nathan and Natalie Macke, Alexander and Lauren Macke, Griffin and Ella Baumann, Hannah and Jacob Nielsen. He leaves three brothers: William of Onalaska, WI, Richard of Tucson, AZ and Timothy Medland of Carmel, IN.

Visit www.NotreDameTom.com to participate in an online tribute.

The family will receive relatives and friends at the funeral home on Thursday evening from 5:00 PM until 8:00 PM and again at the church on Friday morning from 11:00 AM until the time of the liturgy.

Memorial contributions may be directed to Appleton's ABC (A Better Chance) Program.

(For questions or clarifications, please call Meredith Medland Sasseen at 805-636-8182 or email@MeredithSasseen.com)