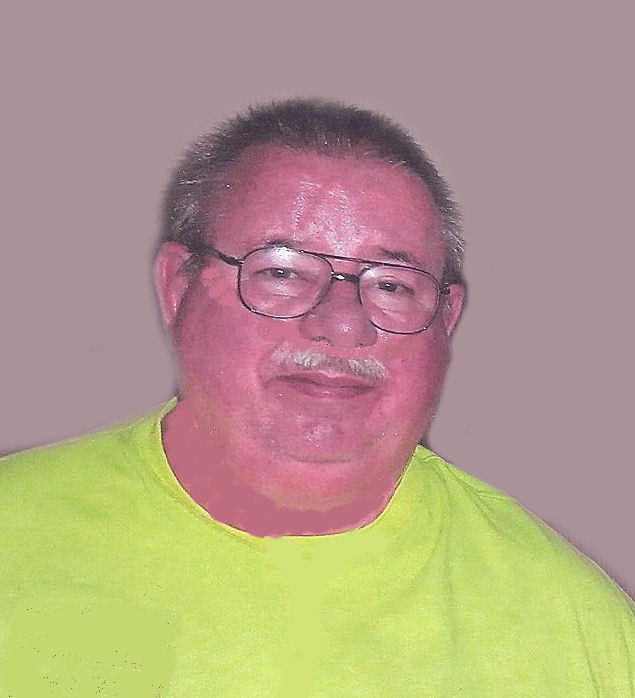 The Master Carpenter decided His gifted carpenter had completed all His work down here, and took Tom home to heaven on Monday morning, February 24, 2014. Tom was given a special gift to see and build without patterns or blueprints. He could fix anything. His children and grandchildren were all given special gifts made with love by Grandpa Tom. Tom was a hard worker, and did whatever he could to help everyone. Often, it meant just going to a neighbor's house to help them with electrical, plumbing, or carpentry project. I'm sure Tom is already organizing his workshop in heaven, with a hammer in one hand, and standing without a walker. Praise the Lord for his goodness and grace.

Tom was born on February 17, 1940, to the late Leo and Evelyn Neumann in Two Rivers. He worked most of his life as a homebuilder. Later, he put in over twenty years at P.H. Glatfelter paper mill, until he suffered a severe stroke in 2001 and took a medical retirement. He married Judi Krueger on July 17, 1965. They lived in Manitowoc for a time, and then moved to the Appleton area some forty years ago.

Tom is survived by his wife: Judi Neumann of Menasha; a daughter: Lisa (Marty) Brost; two sons: Michael (Donna) Neumann of Garland, Texas and Aaron (Jenny) Neumann of Appleton. Grandpa Tom will also be missed by his loving grandchildren: Ella Brost, Audrey and Emmett Neumann, Kayla (Jake) Berg, and Taylor Brost; and one very special great-granddaughter: Emmeline Berg. He is also survived by a sister: Mary Ann (Don) Ristow; a brother: Peter (Nancy) Neumann; a brother-in-law: Jerry (Pat) Krueger, and many special nieces and nephews. Tom was preceded in death by his parents, his in-laws: Orlando and Leona Krueger; a brother: Jim and a nephew: Mark.

A funeral service for Tom will be held at 7:00 PM on Saturday, March 1, 2014 at the Wichmann Funeral Home, Tri County Chapel, 1592 Oneida Street in Menasha. Family and friends are invited to gather at the funeral home on Saturday from 5:00 PM until the time of the service. Online condolences may be offered at www.wichmannfargo.com.

The family would like to thank the staff at the Appleton Health Care Center for their loving care given both to Tom and to Judi. The nurses and CNA's were exceptional in their care of Tom.

A very special thank you to our nurse, Todd Euclide from ThedaCare At Home Hospice for his special care and compassion toward us. He was with us from the beginning to the end, and for that we are very grateful. Thanks also to Amanda Heiting, Tom's CNA. When she came to give him a bath, it always put a smile on his face. She is now a registered nurse, and we are very proud of her.

The Lord blessed us with the right people in the right places, and for that we are forever grateful.