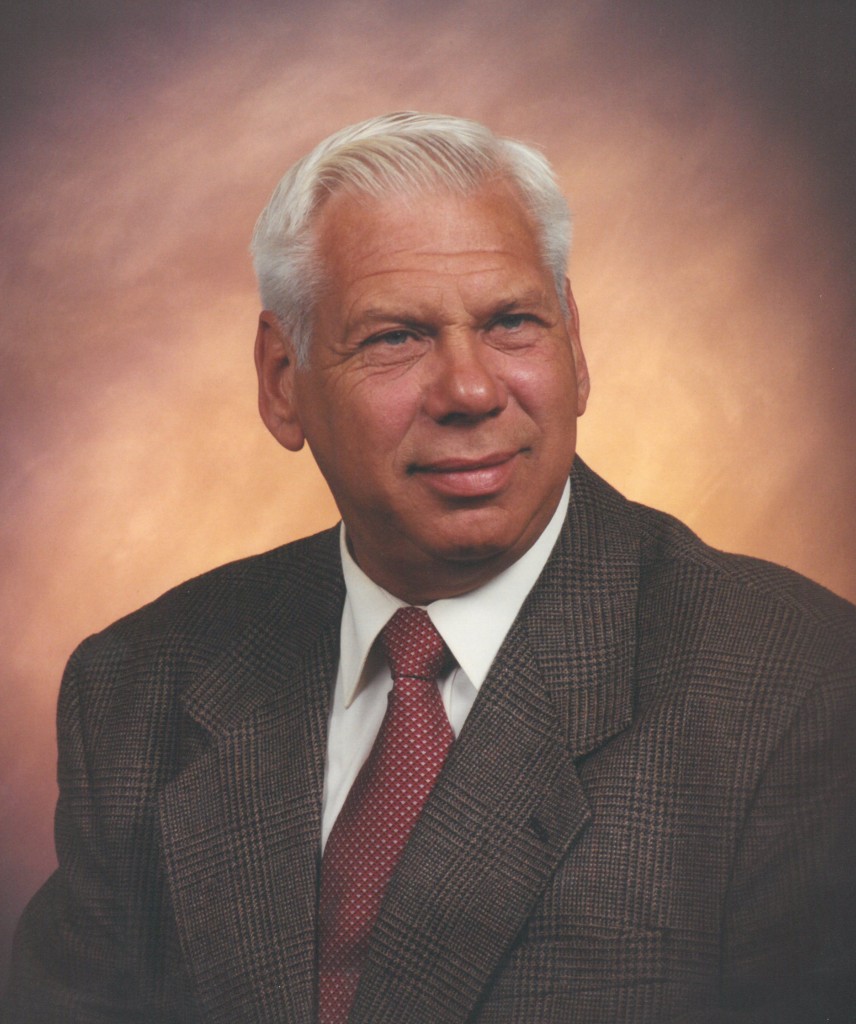 Thomas L. Koss, age 72, passed away on Thursday, July 27, 2017. Tom was born on September 21, 1944 to the late Leslie and Helen (Jenkel) Koss. He graduated from Appleton High School in 1962. In 1966, he married Lynn (Abitz) Koss and together they had a son, Jeff. Tom went on to pursue a career as an electrician, for which he had always had a passion. In 1983, he started his own electrical contracting business, TK Electric, which he owned until retiring in 2006. In 2011, Tom married his dear wife, Ruthann (Sawyer) Bornemann. They have spent their years together seeing the world, participating in church activities, and Tom’s favorite, going out to eat. Tom also spent his time volunteering for Grand Chute Lions Club, and was proud to be a part of the eye tissue donation transport team. Throughout his volunteering, he earned the Knight of Sight Fellowship award and the Melvin Jones Fellow award. In his free time, Tom spent many hours in his candy apple red, 2000 Ford Mustang convertible. He also relished his Monday and Thursday morning cribbage games at the Thompson Center.

Funeral services for Tom will be held at 11 a.m. on Monday, July 31, 2017 at OUR SAVIOUR’S LUTHERAN CHURCH, 3009 N. Meade Street, Appleton with Rev. Dee Sim officiating. There will be a time of visitation from 9 a.m. until the time of service. Online condolences may be expressed at www.wichmannfargo.com.

In lieu of flowers, donations can be made to Lions Eye Bank of Wisconsin in Tom’s name.

The family would like to give a special thank you to the staff at Atrium Post Acute Care of Little Chute for their wonderful care and kindness to Tom during his time there.