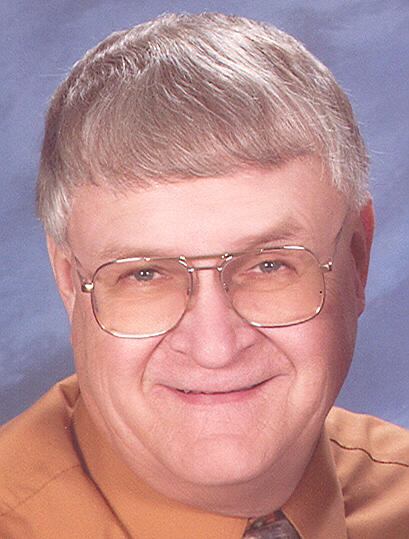 Thomas Meehl, of Menasha, age 62, died unexpectedly on Saturday, October 11, 2008 at his home. He was born August 17, 1946 in Appleton, the son of the late Urban and Rosella (Merget) Meehl. Tom attended St. Mary Catholic Grade School and High School in Menasha. On April 9, 1974 he married Mary Beth Karls at St. Mary Catholic Church, Menasha. Tom graduated from the Outagamie County Teacher's College and taught junior high math and science for seven years at St. Gabriel Catholic School, Neenah and Immaculate Conception School, Eau Claire. During his teaching career he pursued his degree at UW-Oshkosh and on to UW-Eau Claire for advance training in business.
Tom entered the financial field in 1974, and in 1987 was employed with Equitable Financial Institutions and was inducted into the AXA/Equitable Hall of Fame. He was currently employed with New York Life. Tom received many awards in his field. Among them were “Agent of the Year”, the Million Dollar Round Table (MDRT), and President's Council.

He was an active member of St. Pius X Catholic Church. Tom coached and sponsored his children's soccer and baseball teams. Many will know him as the statistician at Xavier basketball games. Tom was an avid golfer, sports fan and the man who accompanied the Packers to their Super Bowl victory.

The funeral liturgy for Thomas will be held at 5:30 pm on Tuesday, October 14, 2008 at ST. PIUS X CATHOLIC CHURCH, 500 W. Marquette St. Appleton. Fr. Thomas J. Farrell, Fr. Quinn Mann, Fr. Mark VanderSteeg, Deacon George Schraufnagel and Deacon Rick Simon will concelebrate. Burial will take place at St. Mary Catholic Cemetery, Menasha. The visitation will take place at the church from 2:00 pm until the time of mass. A memorial fund has been established in his name.