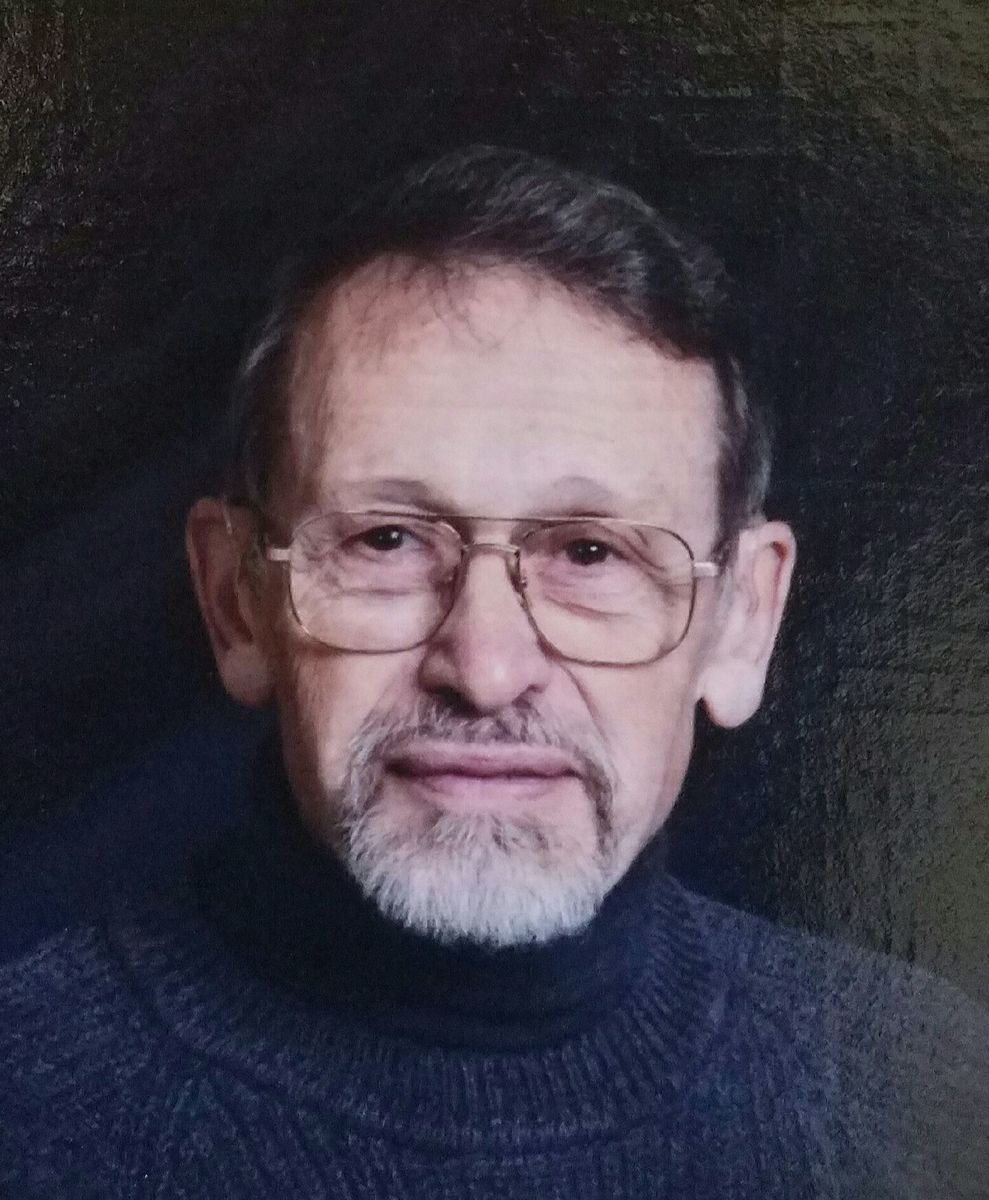 Thomas John Hughes, 81 years, passed away, after a short illness, on June 4, 2017 at Thedacare Regional Medical Center – Appleton with his family by his side. He was born September 14, 1935 to his parents Walter J. and Victoria H. Hughes (Schulz) in Appleton, Wisconsin. Tom graduated from Appleton High School, Class of 1953. He earned his Bachelor Degree in Chemistry from the University of Wisconsin- Oshkosh and did his post-graduate work at the Illinois Institute. On August 29, 1959 Thomas J. and Jane L. (Roehr) Hughes were married at First United Methodist Church in Appleton, Wisconsin. Together they raised three children.

Tom was a chemist with Kimberly-Clark Corporation, Pfizer and the Institute of Paper Chemistry. He was an active member of TAPPI, the Technical Association of the Pulp and Paper Industry, and the Kiwanis Club. His favorite passion was wood working. Tom crafted hundreds of bowl out at least 18 species of wood. He loved to go on his “Euell Gibbons” nature walks with family and friends, gathering native species to eat. He was an excellent nurse caring for his wife Jane while she recuperated at home after a severe illness.

A Funeral Service for Tom will be held on Friday, June 9, 2017 at 11 am at First United Methodist Church, 325 E. Franklin St., Appleton. Rev. Dave Farina officiant. Private inurnment Highland Memorial Park. Visitation will be Thursday, June 8, 2017 at Wichmann-Fargo Funeral Home, 537 N. Superior St., Appleton from 5 to 7 pm and Friday, June 9, 2017 at First United Methodist Church, from 9 am until time of Service.

A memorial fund in Tom's name will be established. The Hughes family thanks the staff of Thedacare Regional Medical Center – Appleton for their professional and loving care of him. Special thank you to his many neighbors and friends who have offered their love and support during this difficult time.