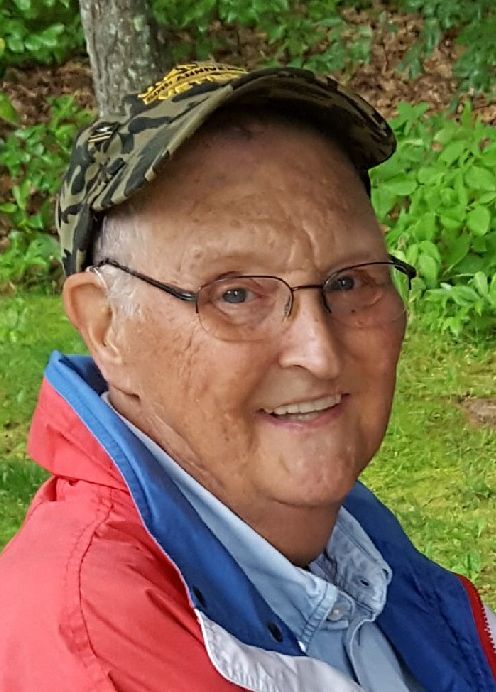 Thomas John Towner, 72, of Appleton entered eternal life on August 25, 2018, following a brief illness. He was born June 12, 1946, in Osage, Iowa, to Myrtle (Suelflow) Towner Siegler and Jack Towner. He was made a child of God through the sacrament of holy baptism. Tom grew up on a farm in Floyd, Iowa, and received his elementary and secondary education in Charles City, Iowa. Following his graduation from Mankato State University, he was drafted into the United States Army. Tom was on active duty from May, 1969 to March, 1971, serving as a fire direction control coordinator in Vietnam. Following his service, Tom moved to Waukegan, Illinois, and worked at Sara Lee. He moved to Appleton in 1979 to manage a computer service center for AAL at Fox Valley Lutheran. Tom finished his professional life at Little Rapids Corporation in Green Bay where he worked for 29 years, retiring in 2012.

Tom was united in marriage to Susan Schroeder on June 10, 1978. Their marriage was blessed with two children, Amy Lynn and Joel Thomas. Tom was a faithful and devout husband and father. He enjoyed woodworking, travel, camping, genealogy, and flying kites. Tom actively volunteered in many capacities, working with Lutheran Pioneers, serving on the board of Camp Phillip, and supporting his children in all their activities. Since his retirement, he concentrated his efforts in helping other veterans. He was an active life member of VFW and VVA, drove for DAV, was on the VFW funeral honor guard, and was a member of the board of Vets and Friends of Wisconsin. He especially enjoyed speaking to students during VVA’s educational presentations, “Reflections of Vietnam.”

Tom was preceded in death by his father, Jack Towner, his stepfather, Oscar Siegler, and his daughter, Amy Towner. He is survived by his mother, Myrtle Siegler of Appleton, his wife, Susan, of Appleton, his son, Joel, of Houston, Texas, his brother James (Vicki) Towner of Hunstville, Texas, as well as many other relatives and friends.

Funeral services for Tom will be held Friday, August 31, 2018, at 11:00 AM at Mount Olive Lutheran Church, 930 E. Florida Avenue in Appleton, with Pastor Jasper Sellnow presiding. Visitation will be Thursday from 5:00 PM until 8:00 PM at the Wichmann Funeral Home, 537 N. Superior Street in Appleton, and Friday at Mount Olive from 10:00 AM until the time of the service. Interment will be in Riverside Cemetery.

In lieu of flowers, memorials may be directed to Mount Olive Lutheran Church, Fox Valley Lutheran High School, Camp Phillip in Wautoma, Wisconsin, or to Vets and Friends of Wisconsin, at 2508 N. Richmond Street, Appleton.

The family would like to thank everyone who has supported us with their prayers, love, and help during Tom’s illness.

I lift my eyes to the hills – where does my help come from? My help comes from the Lord, the Maker of heaven and earth.
Psalm 121:1,2