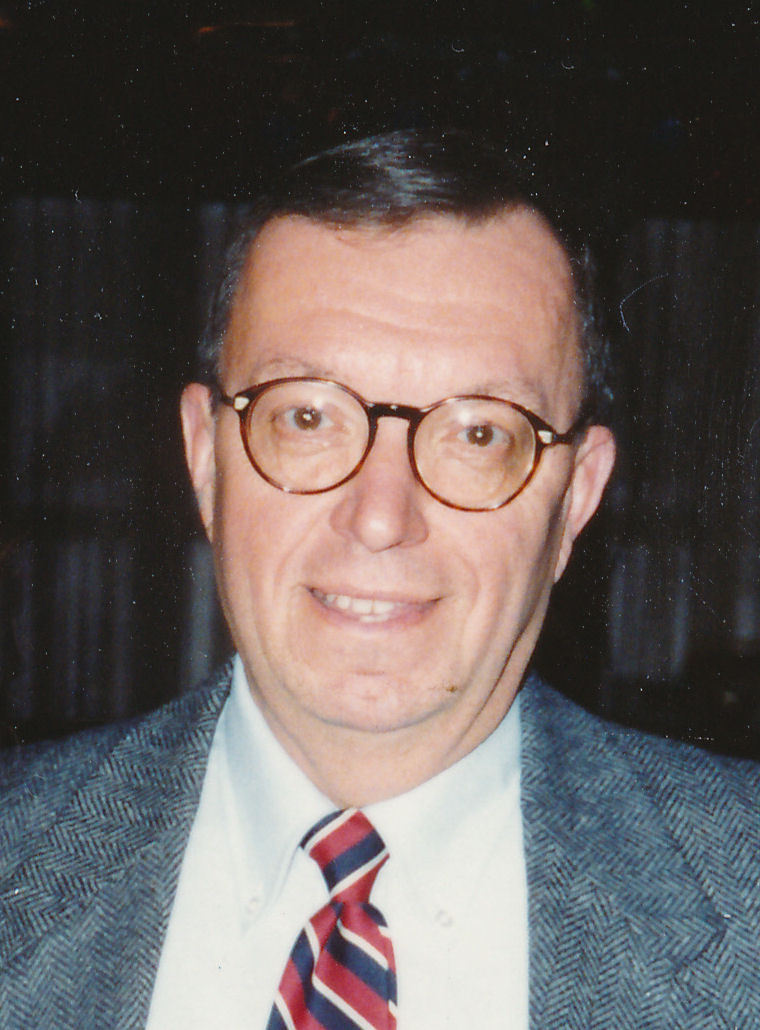 Thomas Balza, age 77, of Appleton, passed away unexpectedly on Sunday, September 13, 2015 after complications from an automobile accident. He was born on September 20, 1937 in Appleton, to the late Julius and Florence (Blahnik) Balza. He graduated from Appleton West High School in 1955, followed by four years of service in the Marine Corps in California. Tom was later employed at Gilbert Paper in Menasha. He then worked as a rural mail carrier in Greenville and Appleton for over 35 years, retiring in December of 2003. He had many fond memories of his special patrons and co-workers at the post office.

Tom is survived by his siblings: Lois Burch of Appleton, Bill Balza of Appleton, Mary LeFevre of Appleton, Helen (Chris) Schaefer of St. Charles, Illinois, and Joan Schmitt of New London. Tom was also a beloved uncle to his many nieces and nephews. He was preceded in death by his sister Edith (Alan) Schreiner, his brother Robert (Marge) Balza and brothers-in-law Lawrence Burch, Ron LeFevre, and Tom Schmitt.

Tom was known for his quick wit and unending jokes—a talent he attributed to learning during his time as a bartender at the former Badger Bar on College Avenue in Appleton. No matter the topic, Tom would find a way to weave laughter into the conversation.

The funeral liturgy for Thomas will be held at 11:30 am on Thursday, September 17, 2015 at ST. PIUS X CATHOLIC CHURCH, 500 West Marquette Street in Appleton. Fr. Thomas J. Farrell will be officiating. The family will receive relatives and friends on Thursday at church from 9:30 am until the time of mass. Military honors will follow mass. In lieu of flowers, memorials to St. Pius Catholic Church are appreciated. Online condolences can be offered at www.wichmannfargo.com.

Tom, you will be missed. Your humor was a great light in this world.