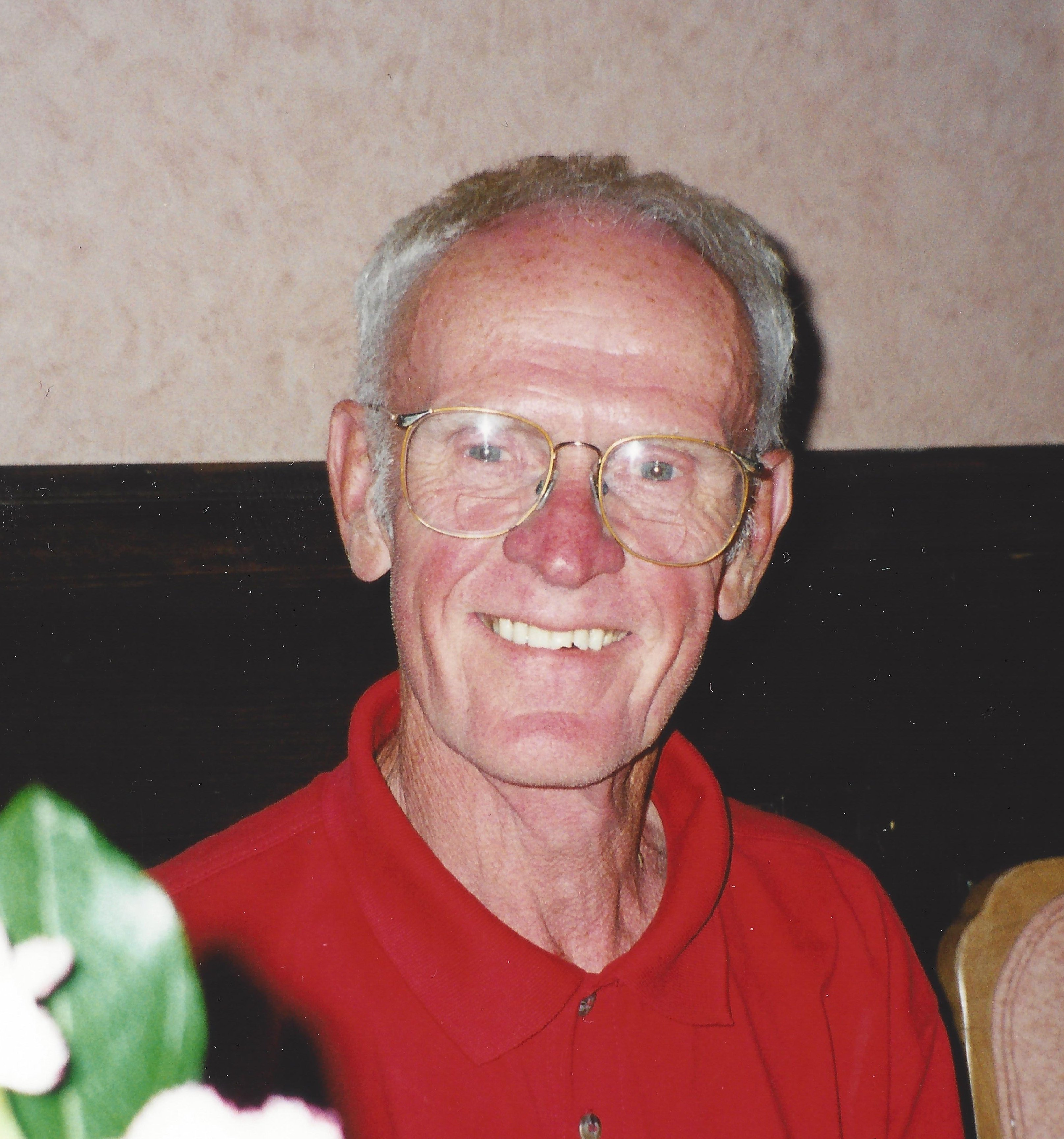 Thomas Joseph Kuepper, age 81, passed away on Thursday evening, March 31, 2016 with his family by his side. He was the son of the late Henry and Alma (Kilsdonk) Kuepper. Tom was born in Kimberly on July 26, 1934, raised in Menasha, attended St. John Kindergarten, St. Mary Grade and High School and Ball State University in Indiana. He proudly served in the US National Guard. On May 30, 1968, he married Cecilia Teofilo at Presentation of the BVM in North Fond du Lac. Tom worked at Marathon Paper and later worked as vice president, cashier, and branch manager of Bank of Menasha (now US Bank).

Tom enjoyed riding his motorcycle, golfing with friends, running in various fun runs, and mowing the lawn. He was a volunteer for the Fox Cities Marathon for many years. Tom enjoyed spending his winters in Arizona. He was a loyal member of St. Mary Catholic Church, Lion's Club, Elk's Club, Abate and the Pacesetters. Tom's favorite way to spend time was attending the various activities of his beloved grandchildren. He was a kind, generous, humble, and selfless man with a great sense of humor.

He was preceded in death by his brother: Jerry (Phyllis) Kuepper.

Per Tom's wishes, his body was donated to the University of Wisconsin. A memorial mass for Thomas will be held at 11:00 AM on Saturday, June 4, 2016. At St. Joseph Catholic Church (410 W. Lawrence St., Appleton). Visitation will be held from 10:00 AM until the time of mass.

The family wishes to extend a thank you to the Affinity staff from the receptionist to the neurologist and most recently Affinity Hospice for all the care and attention they gave to Tom.

“Thanks, Dad, for being a positive role model to us and our children!”