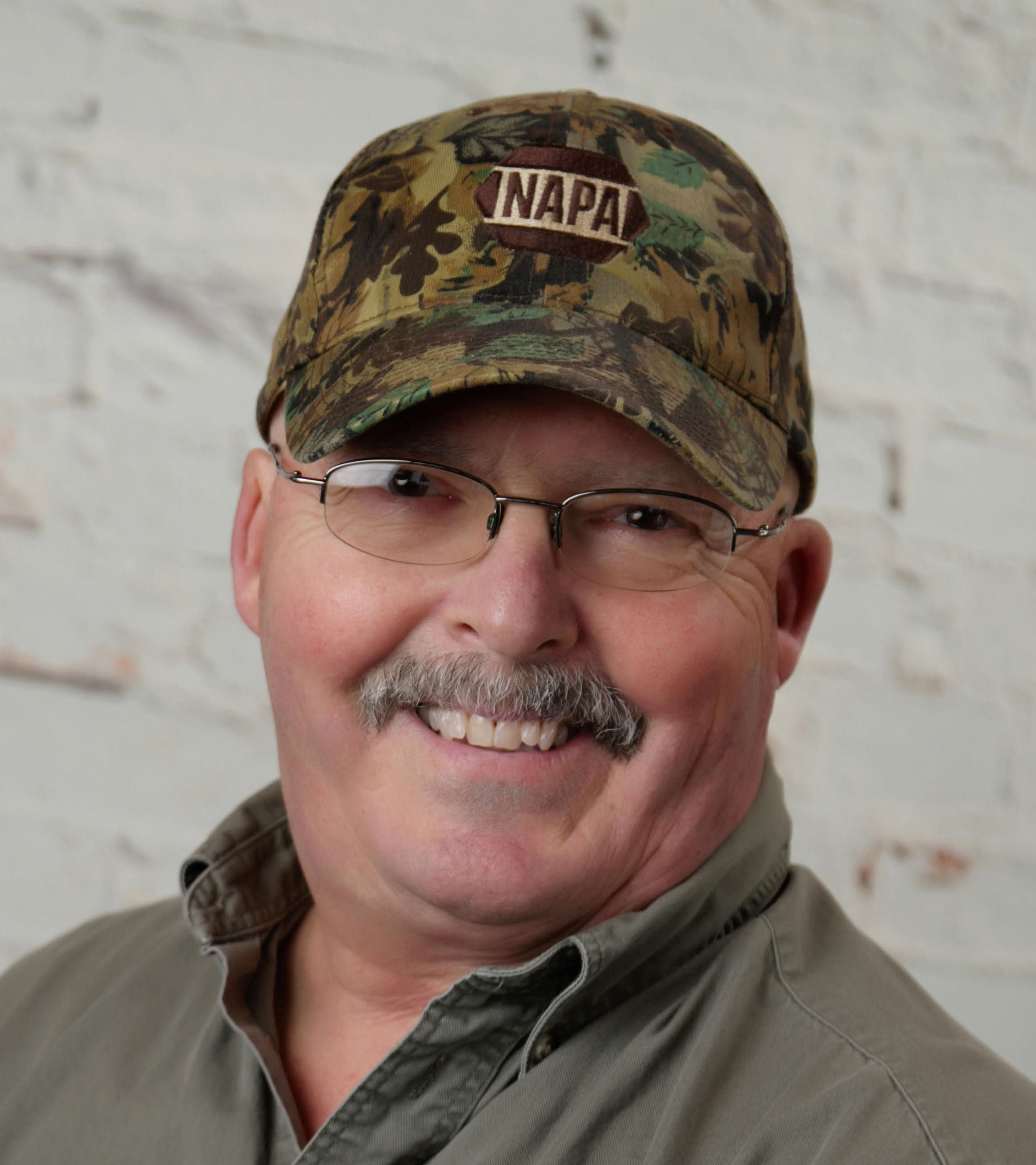 Thomas John Belonger, better known as Tom – but never Tommy – lost his battle with cancer on January 17th, 2016 at age 60. Tom was born and raised in Appleton, Wisconsin to John and Maureen (Manion) Belonger. He married the love of his life, Connie (White) on January 11, 1985. He spent nearly 27 years working for Wil-Kil Pest Control, where he retired from in November 2014 due to his illness. He loved talking and joking with all of his customers, some of whom he worked with for his entire career – and he was always good at giving the ladies at the office a hard time whenever he stopped in.

Tom is survived by his amazing wife, Connie, as well as their three children and spouses – Andrew and Kirsten Belonger, Kyle and Lisa Belonger, and Kaitlyn and Charles Behrmann. He was also an incredibly proud Papa to three amazing granddaugthers and a grandson – Grace and Noelle (daughters of Andrew and Kirsten), Quinn (daughter of Kyle and Lisa), and Cole (son of Kyle and Lisa). He is survived by his father, John, and his two sisters and their families – Barbara and Dan Schultz and their two children, Ryan (Tom's godson) and Kelli, and Patricia and Dan Schulpius. He is survived by many in-laws – Carrie (who was like a daughter to him) and Brett Chynoweth, and their two sons Brennan and Collin (Tom's godson); Bonnie and Randy Sipin, and their children Brandon and Brittany; Ron White and Jen; a niece Stephanie Meulemans (Tom's goddaughter); and a nephew, Kurtis White. He is also survived by many aunts, uncles, cousins, and dear friends. Tom was preceded in death by his mother, Maureen, his mother- and father-in-law, Dorothy and Lonnie White, and his nephew Matthew Schultz.

Tom was an incredibly loving husband, father, and friend. As a husband, Tom never faltered in his love for Connie – and it showed. Even after 31 years, they could still fall asleep together on the couch holding hands. As a father, Tom was tough, but kind – and he passed those traits on to all his children. He loved seeing his two boys become Dads themselves and he absolutely loved being a Papa – and his granddaugthers and grandson loved him so much. He was so happy when he finally got his “Daddy's Girl” in his daughter, Kaitlyn, and he was so overjoyed to walk her down the aisle and see her get married on July 2nd, 2015. He also enjoyed watching the Brewers and the Packers with his entire family and he loved getting to bowl with his boys every Friday night. As a friend, Tom was never more than a phone call away when anyone needed anything. If it was a rat in the basement, or help fixing a faucet, or just someone to listen, Tom was always there when needed. And if he couldn't help with his hands, he was always good for a quick joke to lighten the mood. Although, he often found his jokes funnier than everyone else – which he would show with his infectious giggle that you couldn't help but smile and laugh at yourself.

A memorial service will be held for Tom at 7:00 PM on Tuesday, January 26, 2016 at the Wichmann Funeral Home, 537 N. Superior Street in Appleton. Deacon C.F. Dedman, a longtime family friend, will officiate. Friends are invited to gather at the funeral home on Tuesday, beginning at 3:00 PM. Please wear casual clothes to the service – anyone who knew Tom knew that he did not like getting dressed up and would certainly want you all to feel comfortable – even at something like this!

Tom and his family would also like to offer our sincerest thanks and gratitude to Dr. Janine Buffo for her kindness and compassion for many years as Tom's (and his family's) family doctor, as well as Drs. Xin Yao and Nathan Munson and Alicia Schumacher for their care and willingness to fight alongside Tom during his battle with cancer. We also have to thank the amazing staffs at Appleton Medical Center, Fox Valley Hematology & Oncology, and ThedaCare At Home Hospice. Every nurse, doctor, and receptionist got to see his wit and joking manner first hand and we are so grateful for all the kindness you showed us all – and for putting up with Tom for so many months! We would also like to thank Deacon C.F. Dedman from St. Joseph's Parish for his countless visits to both the hospital and to our home during these trying months – your support and prayer meant more to us than you can know!

In lieu of flowers, please make a donation to the American Cancer Society or a charity of your choice. For more information or to share a memory of Tom, please visit www.wichmannfargo.com.