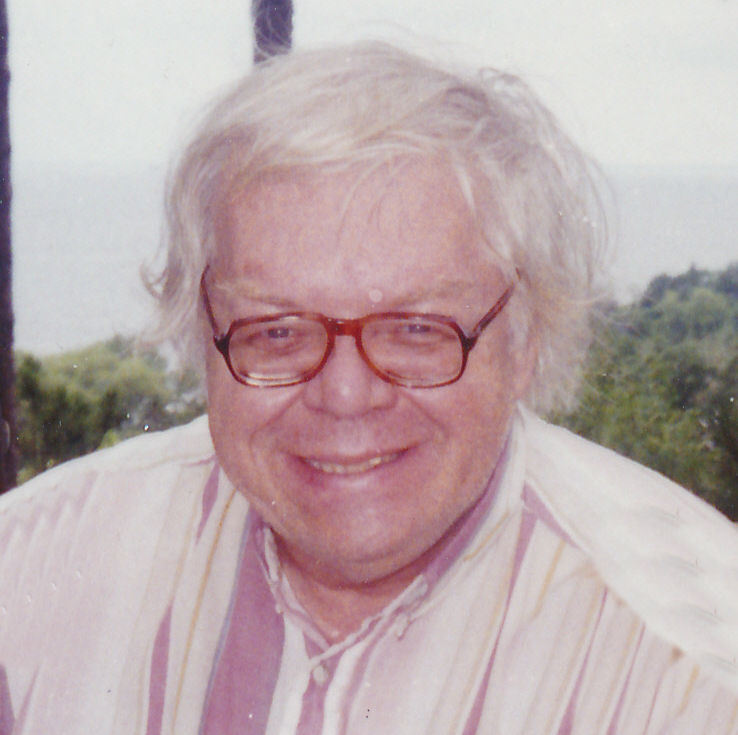 Tom worked in the camera and photography world at the Institute of Paper Chemistry, Manager of a number of camera stores in Las Vegas and the previous owner of Valley Camera in Green Bay.

He was a sports enthusiast and particularly enjoyed watching the Packers, Badgers and Brewers. Tom also loved attending live performances at the PAC and local high school productions and loved to travel.

Tom was very proud of his numerous nieces, nephews, great nieces and great nephews who survive him. He was the loving God Father of Dawn (Resch) Weyenberg and Nicholas Schumacher.

In addition to being preceded in death by his parents, his sister Sandy Fotopoulos passed away from a lengthy illness within hours of Tom's passing.

Based on Tom's wishes, a Funeral Liturgy will be celebrated at St. Joseph Catholic Church in Appleton for the immediate family.

The family would like to thank all the loving hearts and hands that made Tom's life so happy and meaningful, including his physician, Dr. Brian Avery, the staff at St. Elizabeth hospital, the physicians and staff at the VA Clinic and his care givers at Right At Home. In lieu of flowers, the family requests memorials be sent to the charity of your choice.