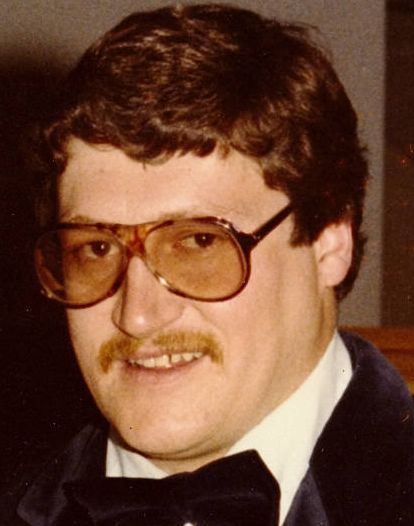 Passed away unexpectedly in his sleep on October 20, 2017 at the age of 65. Tom was born in Neenah on December 27, 1951 to Frederick and Elizabeth Kopitske. He was a lifelong resident of Menasha and graduated from Menasha High in 1970. Tom met Patricia “Pat” Wurtzel and they were joined in marriage on June 6, 1981. Tom was employed at SCA Tissue and recently retired after 47 years of service. Tom was an avid Packers fan and also enjoyed watching Western shows and boxing. Tom was a motorcycle enthusiast and dirt track racer.

Private services will be held at a future date. Memorials to the Neenah Human Society in Tom’s name are appreciated. Tom will be greatly missed by his family and friends.