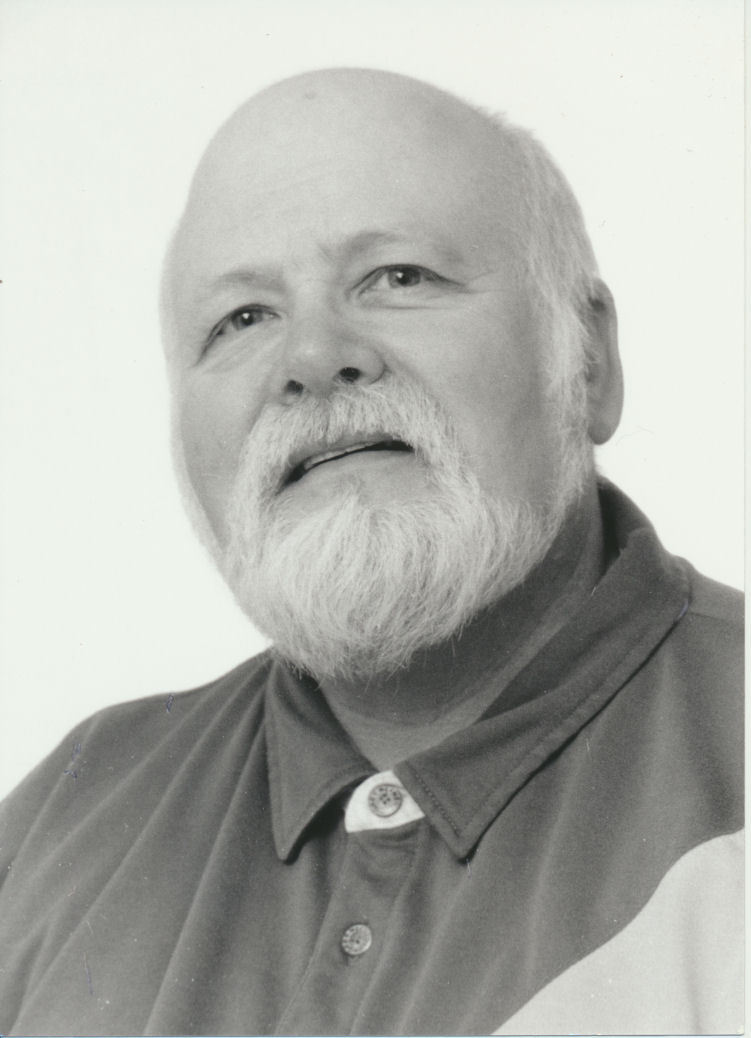 Howdy! Thomas “Greeny” Green, age 71, of Appleton, passed away unexpectedly on Wednesday, August 20, 2014 at Appleton Medical Center. Greeny was born on November 30, 1942, son of the late Donald and Blanche (Courtois) Green. After graduating from Appleton West High School, he started his career as a repair technician for Miller Electric. Greeny worked there for 35 years. On February 6, 1998, Greeny married the love of his life, Susan Sonnleitner.

Greeny was everyone's go to guy, giving his 50 cent tours of Appleton and crusin' the Ave in his El Camino. He enjoyed tinkering in the garage and going out to eat on Wednesday mornings with the retired guys from Miller Electric. Greeny was also known for his Sunday morning Big Band radio show as DJ “Dave Scott” on WRJQ. Above all he loved spending time with his family. He was a big guy with a big personality and a heart of gold.

He is survived by his wife of 16 years, Susan Green; his children David Green, Shane (Josette) Green, and Brenda (Jeff) Krull; as well as his grandchildren Aleigh Jo Green, Samantha Krull and Judge Krull; and his sister Diane (Norman) Miller. He is further survived by nieces, nephews, other relatives and many, many good friends. Greeny was preceded in death by his parents; his sons, Robert Donald Green and Butch Bowers; his brother, James Green; and his parents-in-law, Otto and Martha Sonnleitner.

The memorial service for Greeny will be held at 6:30 p.m. on Monday, August 25, 2014, at the WICHMANN FUNERAL HOME DOWNTOWN, 537 N. Superior St. Appleton. A time of visitation will be held from 2:30 p.m. until the time of service. Online condolence may be expressed at www.wichmannfargo.com. In lieu of flowers, a memorial fund has been established in Greeny's name

The Green family would like to thank the Appleton area emergency response crew and Appleton Medical Center emergency room for their kindness and support during this difficult time.

“Greeny and Biff up in heaven! Good luck God!”