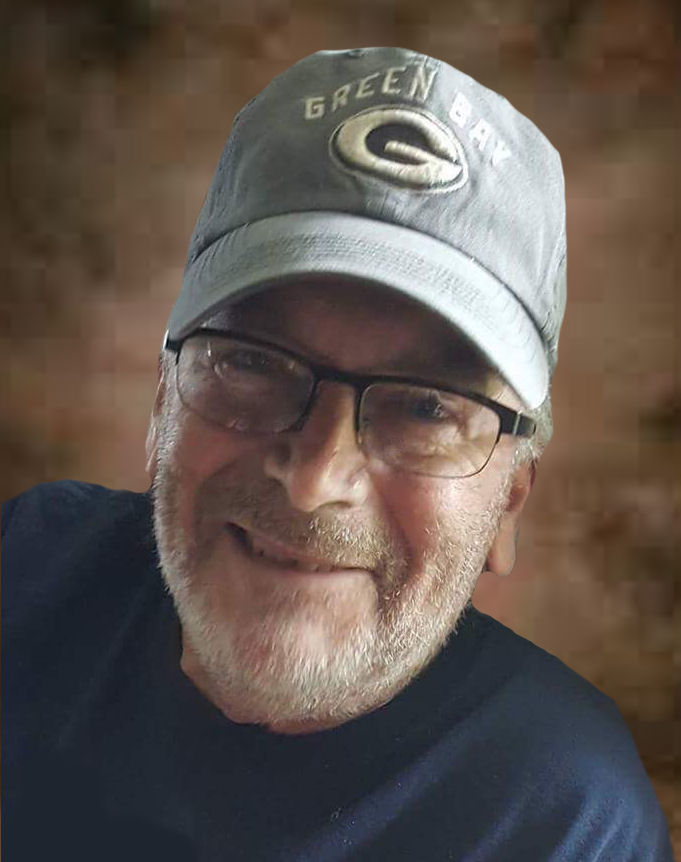 Tom Hennessey, a child of God, was called to his Savior’s side at age 57 on Monday morning, June 26, 2017 at St. Elizabeth Hospital, following a hard-fought battle with cancer. Tom was also born at St. Elizabeth Hospital on March 27, 1960, son of the late Roman “Hub” and Helen (Hoyer) Hennessey. He was a 1978 graduate of Kimberly High School as well as Northeast Wisconsin Technical College in Green Bay. On September 27, 1996, he married Julie Plass at Mount Calvary Ev. Lutheran Church, and together the couple was blessed with two children.

In his younger years, Tom worked as an electrician for his dad. Later he became a union electrician for IBEW #577 and worked at Valley Electric, Superior Electric/ Michels Power. Most recently he was employed at Ariens Company as a maintenance electrician. He retired in 2016.

Tom was a man of many interests, skills, and loves. First and foremost, he loved Julie so. Their courtship never ended. Being with them was a treat, seeing the way they played off each other and laughed together. It's unfortunate that those moments are gone. Tom loved his classic red Dodge Charger Super Bee, eating Starburst candy and mixed nuts, and watching HGTV and the History Channel.

He was a handy guy – always willing to lend a hand to the home projects of his family and friends. Time in the northwoods was always treasured. He designed and built the cabin at Lakewood where he enjoyed fishing and boating with the family. Karaoke Night at Club 32 in Lakewood will never be the same, since Tom was the happiest up north when he could convince EVERYBODY to be up there with him. The excitement of having all the family and friends together made him smile. Many fond and happy memories were made at the trailer near Wild Rose

He was a prolific napper. Ask anybody. He could sleep anywhere, anytime. Back in the day, he enjoyed bowling two nights a week, and will be remembered for the nasty hook he could put on his ball. His jazz music calmed him, while his long list of one-liners kept his friends and relatives laughing. Tom Hennessey was one of a kind, and will be missed. By many

Tom is survived by his wife: Julie Hennessey of Darboy; two children: Elizabeth and Kyle Hennessey, both at home; three sisters and three brothers: Mike (Sue) Hennessey of Kaukauna; Terry (Rose) Hennessey of Kaukauna; Peggy (Lance) Buss of Darboy; Pat (Patty) Hennessey of Darboy; Kate (Ross) Laidlaw of Darboy; and Molly (Eric) Bruch of Combined Locks. He also leaves behind Julie’s brothers: Jeff (Kim) Plass of Howards Grove and Greg (Erika) Plass of Menasha; her parents: Earl and Marion Plass of Kimberly; his Godparents: Jane Kalies and Gerald Hoyer; and his longtime and dear friend: Scott Vanden Hogen. He is also survived by many nieces, nephews, cousins, aunts, uncles, and many friends. Tom was preceded in death by his parents, two brothers: an infant Steven as well as Jack Hennessey; and his cat, Oreo, who was his constant companion during Tom’s illness. They spent countless hours together.

The Christian Funeral Service for Tom will be held at 11:00 AM on Friday, June 30, 2017 at MOUNT CALVARY EV. LUTHERAN CHURCH, N8728 Coop Road in Menasha, with Rev. Jesse Johnston officiating. Interment will be in Holy Angels Cemetery, Darboy. Family and friends are invited to gather AT THE CHURCH on Thursday evening from 5:00 PM until 7:00 PM and again on Friday morning from 9:00 AM until the time of the service. For more information or to share a memory of Tom, please visit www.wichmannfargo.com

The family would like to extend their thanks the to the countless caregivers who watched over Tom during his illness. They include Dr. Abbi and the Oncology Team at St. Elizabeth Hospital as well as Julie’s co-workers who gave her the flexibility to be at Tom’s side when he needed her most.