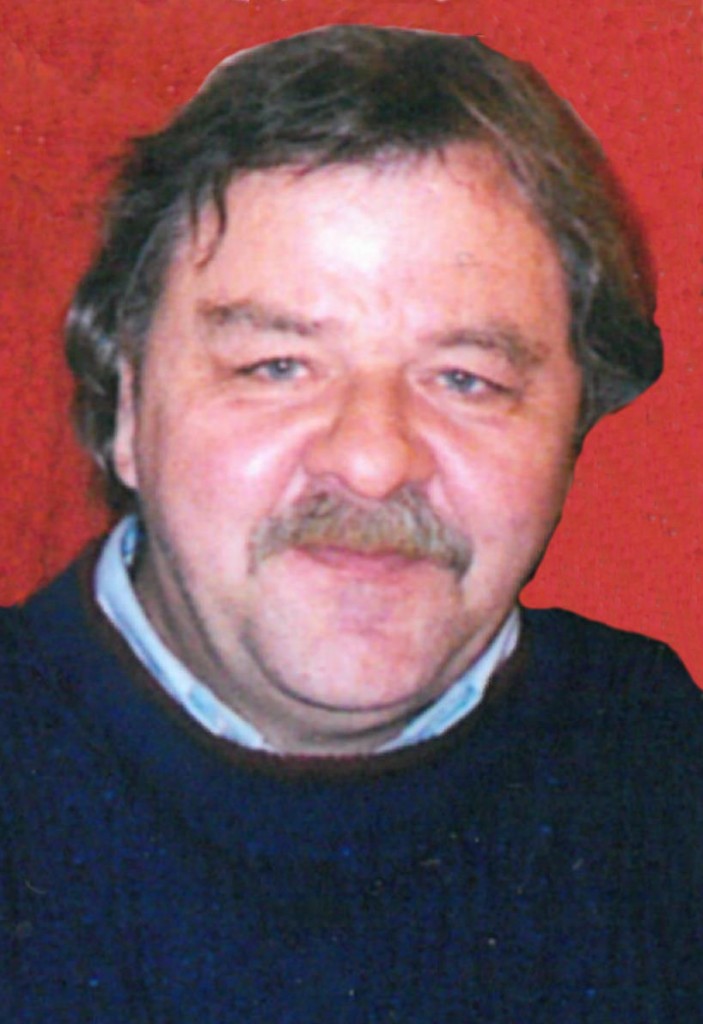 From little on up he had a passion for sports. You would find him outside throwing a ball against the house imagining he was catching the last out of the World Series or calling the play by play report of a game on the TV. After graduating from U.W. Milwaukee he had a variety of jobs until his passion took him to Marinette. He was a sports editor for the Eagle Herald. His articles contained much more than statistics. He wrote from the heart. Marinette and Menominee sports’ teams and fans were family to him. When he moved back home he enjoyed going to any sporting event in the area. He was especially supportive of St. Mary Zephyr’s baseball team. He volunteered at elections, rang the bell for Salvation Army, and was a community columnist for the Post Crescent. You did not need to call him for help. He would be at your door with a Dr. Pepper or Root Beet ready to listen and support you with just the right words. He also made the world’s best Spam salad.

He was preceded in death by his parents Harold and Mildgitha Kaeser, two brothers, Charles and Jim; and three nieces and a nephew.

His family would like to thank his very special friends who shared some precious memories of Tom. We also want to thank the communities of Marinette and Menominee for treating our brother like family. You meant a lot to him.

Tom’s family is having a private gathering to celebrate his life at a later date.