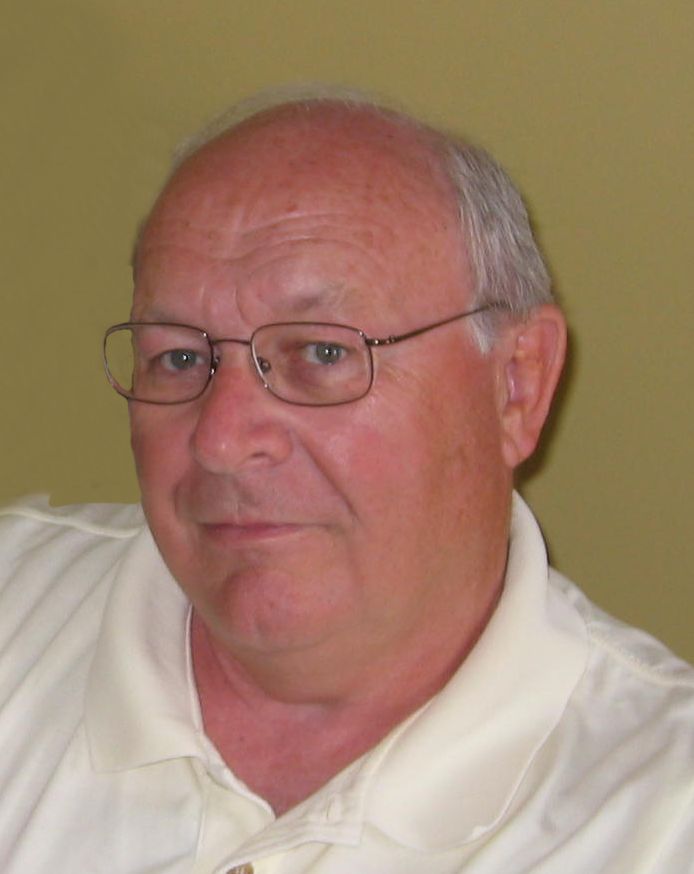 Tom was the youngest of 12 children and was raised on a farm in New Holstein, Wisconsin. He graduated from New Holstein High School, and went on to graduate from UW- Whitewater. His career path first led him to Liberty Mutual Insurance in Chicago as a claims adjuster. He created lifelong friends while working there. Tom had several jobs with big companies in the Chicago suburbs, but switched his career path to Human Resources. He met his future wife Nancy while working at Clow Corporation in Bensenville, Illinois. A year and a half into their marriage, they moved to Appleton when he was hired as the Personnel Manager for the George Banta Company, and later became the Director of Human Resources for the Banta Book Group.

Tom was a very organized and detailed man in every aspect of his life. He worked as hard around his home as he did at work. One could always see him outside, mowing the lawn, making sure every leaf was picked up, and washing and waxing all vehicles he owned. For a retirement present to himself, he purchased a Mazda Miata. He and Nancy traveled all over the United States and Canada with their Miata friends and belonged to the Badgerland Miata Club. His concern for his 2 sons, wife, and grandchildren and his support to provide for them when needed was an everlasting gift. His love for them was shown through his continued generosity to help his grandchildren continue their education as he did his sons. Spending time with his grandchildren and watching them play in their sports activities was very important to him.

A memorial service for Tom will be held at 12:00 Noon on Saturday, April 6, 2019 at All Saints Episcopal Church, 100 N. Drew Street in Appleton, with Ven. Dr. Edwin Smith officiating. Friends will be received at the church that day from 11:00 AM until the time of service.